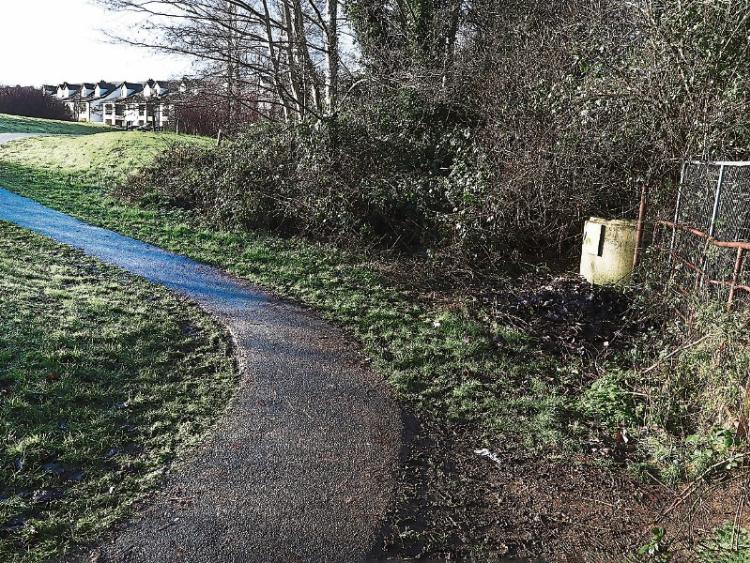 Plans for 333 new Clane homes have been give the go ahead by An Bord Pleanála.

The decision was made on April 13 and there are 27 conditions set out for the developers. Some local residents had expressed major concerns about the increase in traffic and the lack of amenities in Clane to cope with such a huge influx of new residents, especially given the fact that there are also two other major housing developments in the planning process.

The development includes 121 houses and 212 apartments as well as a creche. Westar Investments Limited are behind the project at Capdoo and Abbeylands, west of River Liffey, east of the Brooklands Housing Estate and north of the Abbey Park and Alexandra Walk Housing Estates.

The application was lodged under the Strategic Housing Development process which was introduced by the government for proposals with over 100 dwellings in a bid to fast track house building in the country.

The board said the proposed development is considered to be of strategic or national importance by reason of its potential to contribute to the achievement of the Government’s policy to increase delivery of housing set out in Rebuilding Ireland – Action Plan for Housing and Homelessness issued in July 2016, and to facilitate the achievement of greater density and height in residential development in an urban centre close to public transport and centres of employment.