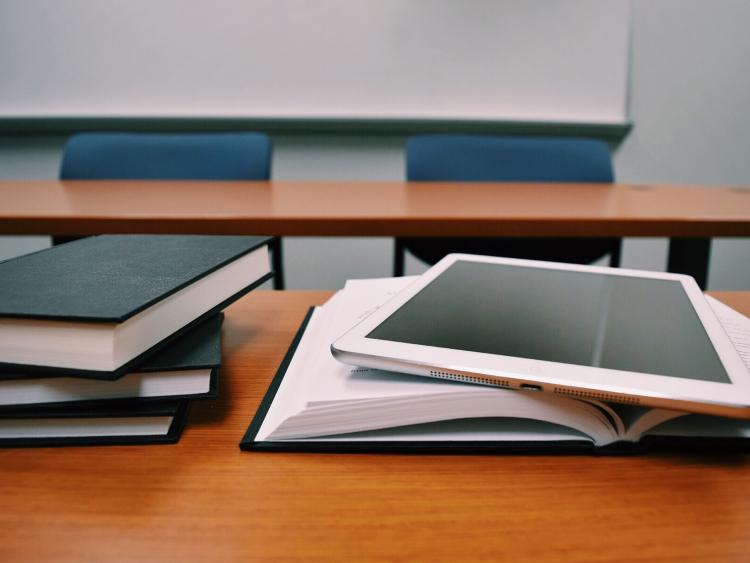 Plans have been revealed for a €3.5m development at St Mark’s Special School in Newbridge.

Proposed developments are also in the pipeline for works at three other schools in Naas, Celbridge and the Curragh, according to Construction Information Services database.

A planning application was submitted to Kildare County Council by St Mark’s Special School on Station Road for the demolition of the existing school and out buildings and the construction of a new spilt level single and two storey 14-classroom school building with a total floor area of 2,731sqm.
The designs include a general-purpose hall, additional special needs classrooms, library, staff rooms and all ancillary accommodation.
The school grounds will include two hardcourt play courts, two playgrounds, a sensory garden and landscaping.
Parking spaces for cars, buses and bicycles are also included.

Meanwhile plans have also been submitted for works at St Anne’s Special School in the Curragh.
Being proposed is the demolition of the original single storey school building and the construction of a new permanent special educational needs (SEN) school consisting of a new single storey junior school building and a new two-storey and part three storey senior school building.
In the plans are 11 new classrooms for special educational needs students along with a general purpose room, staff facilities and specialist rooms.

Elsewhere, St Raphael’s Special School in Celbridge has been give the green light to build a prefabricated single storey building with three classrooms and a sensory room.

In Naas, the tender deadline has been extended to April 16 for the construction of a two storey modular unit to rear of Gael Choláiste Chill Dara on the Newbridge Road in the town.
The works consist of an entrance lobby, toilet facilities, a plant room, four general classrooms, two Special Education rooms and a general purpose room.
The estimated construction value of the project, which has a floor area of 440 square metres, is over €500,000.