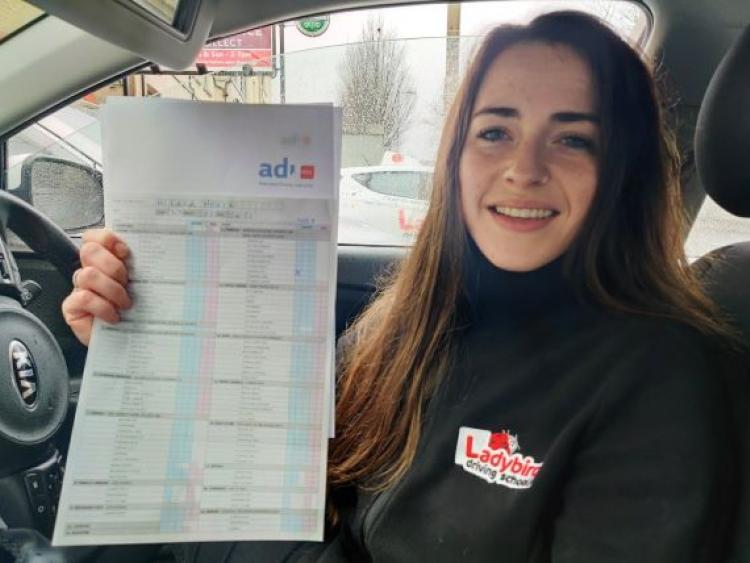 A Robertstown native has qualified as a Driving Instructor thanks to Ladybird Driving School.

Kieara Nevin (25) overcame her challenges such as dyslexia and dyscalculia to pass with flying colours at the Naas-based driving school. 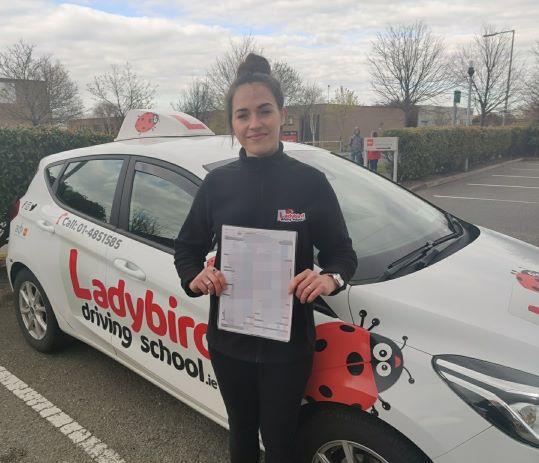 Kieara is now fully qualified as a Driving Instructor — a qualification equivalent to a FETAC Level 6 QQI — and is looking forward hugely to the change of career and helping people to learn and pass also. 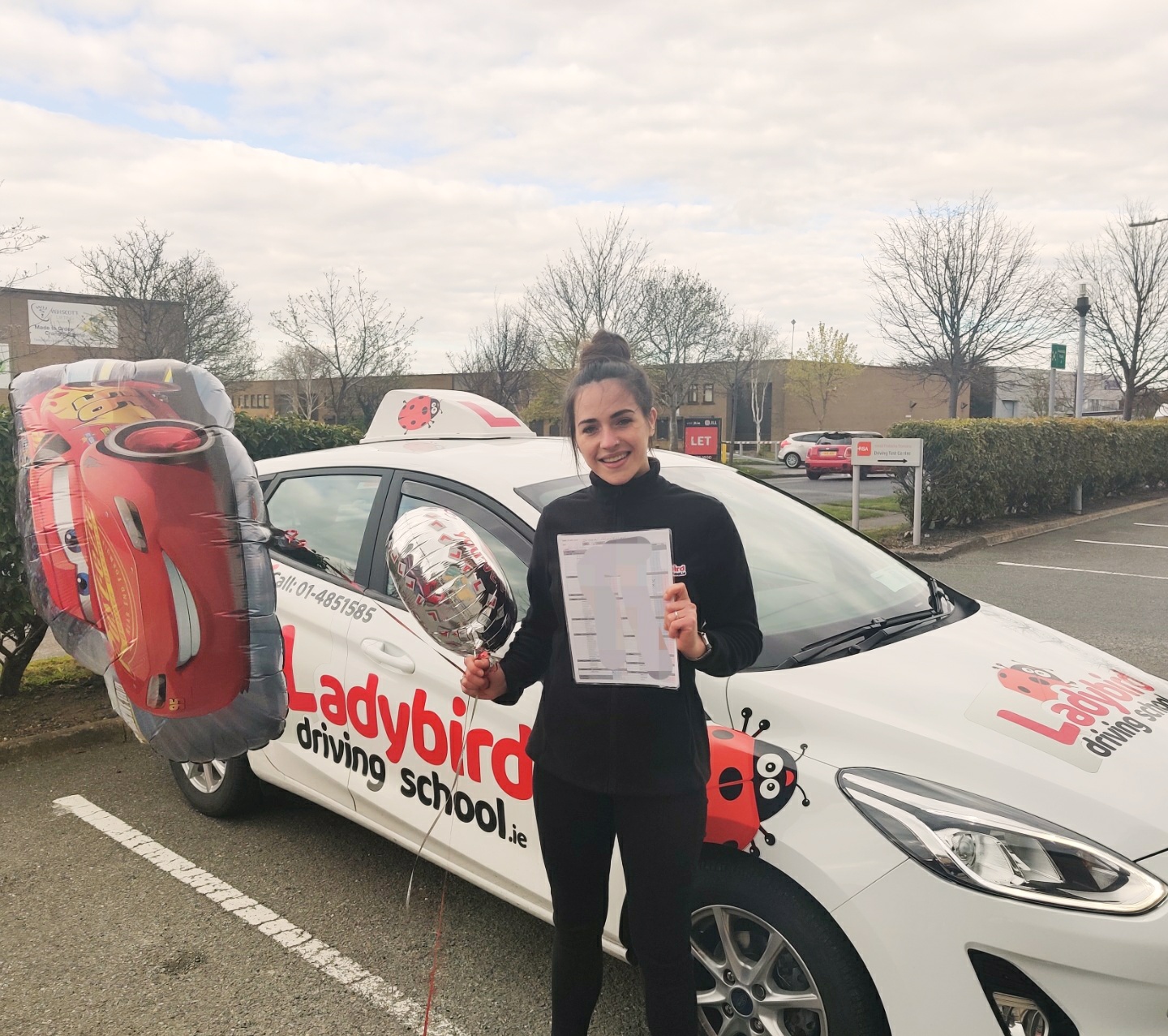 Ladybird Driving School is the highest rated and reviewed driving school in Ireland and Kevin Horgan, MD of Ladybird, said:

“It's a massive achievement for Kiera and we congratulate and admire her hugely.”

Kevin said that the school is currently operating pre-test training on all routes in Naas.

Kevin urged customers to book early for lessons as weekends are very busy.

Due to the suspension of driver theory tests and driving lessons, there are long waiting lists in Co Kildare. Kevin said he expects it to take at least two years to clear the expected backlogs in the system.

The current Essential Driver Training course is made up of 12 one-hour sessions which you must complete before taking your Driving Test.

However, Kevin said 12 sessions are often not enough for some drivers to pass the Driving Test and he also called on the

Government to allocate more sessions like in Germany which has a superior road safety record.

He also called for the recruitment of more driving instructors to cope with demand.