€11,000 worth of cocaine found in Kildare house 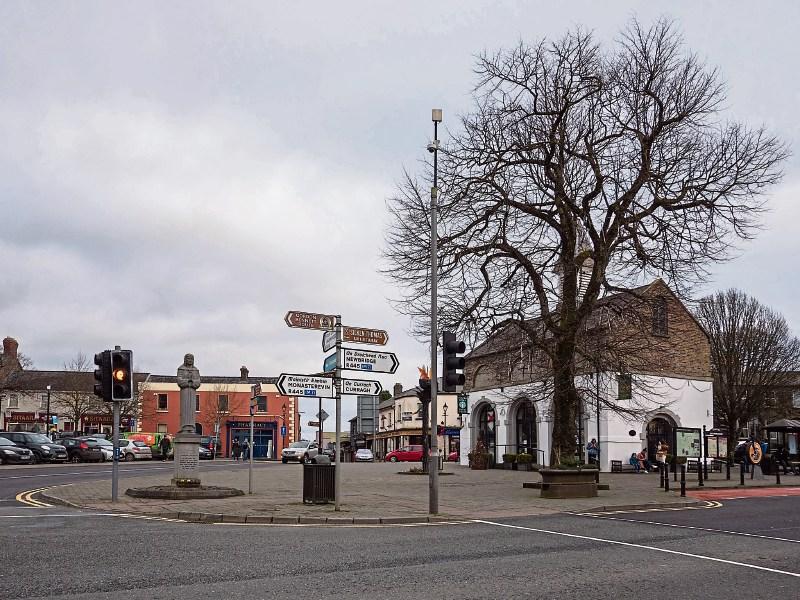 Gardai found an estimated €11,000 worth of cocaine at a house in Kildare town, it was alleged at Naas District Court on April 22.

Dylan Lennon, 24, whose address was given as 12 The Crescent, Liffey Hall, Newbridge, is being prosecuted for possessing the drug for the purpose of sale or supply on April 21.

Garda John David Lynch told the court the drugs were found at an address in Bishopsland at 7.10pm.

He added the defendant made no reply when he was cautioned.

The defendant was remanded on bail and the case was adjourned.

He must reside at an address in Newbridge and sign on at the local garda station.

He must also observe a curfew by remaining at home between 7am and 7pm.

He is also obliged to  provide a contact number for gardai and be available at all times to receive a call.