Arrested man 'shouting and roaring at passing cars in Sallins' 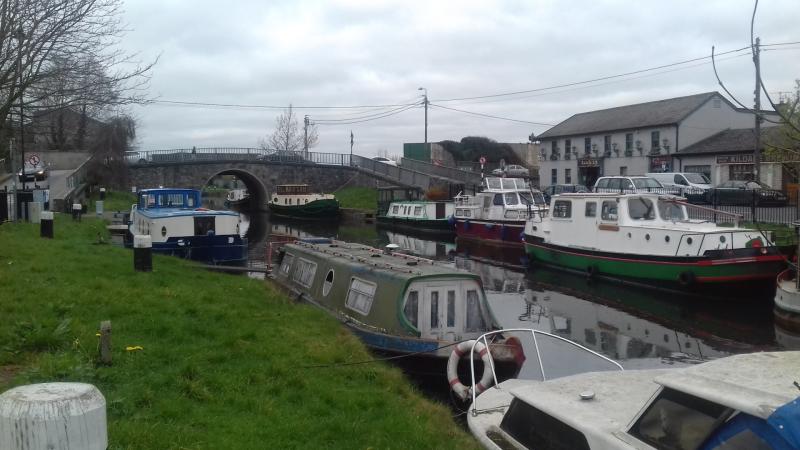 A man who was under the influence of alcohol in the middle of the day was arrested in Sallins.

The man was walking on a footpath and according to gardai was roaring and shouting at passing cars.

The man had a bottle of cider in his hand when he was detained for a breach of the Public Order Act at 1pm on May 1.