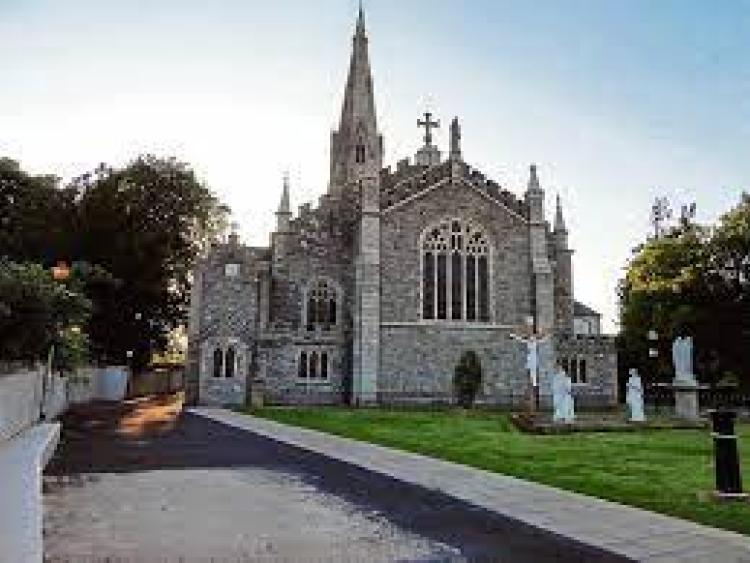 The parish church in Naas

Two men were caught in the act attempting to steal money from a church collection box in Naas.

The incident happened on April 30.

Two men, aged 44 and 39, with temporary addresses in the Naas area were detained by gardaí at the parish church on Naas’ Sallins Road as they tried to break into a money collection box.

It’s understood that the pair had robbed a pliers from a local hardware store before making their way to the Church of Our Lady and St David at 4pm.

They were seen approaching the church by gardaí who followed them inside.