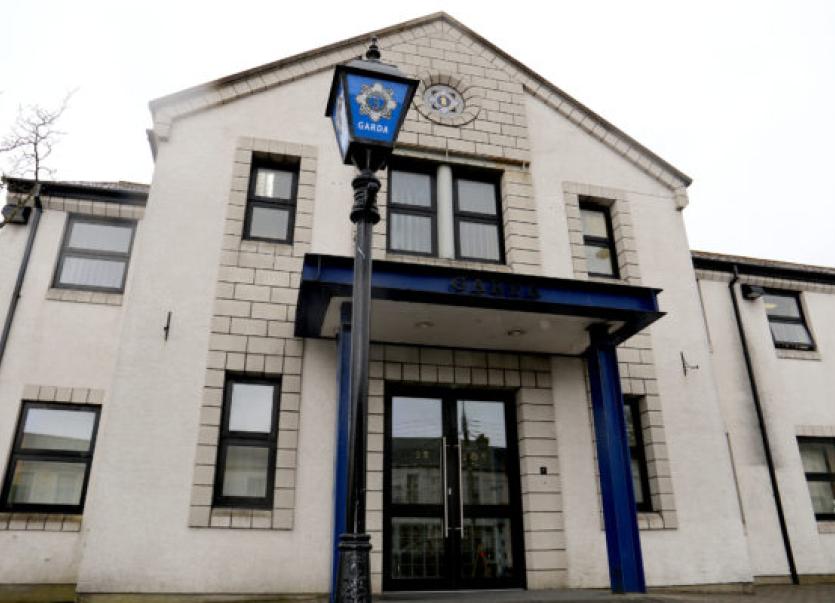 Gardaí from Kildare District have seized drugs and counterfeit clothing following a search in Newbridge yesterday.

Two men, one in his 20s and one in his late teens, were arrested at the scene and detained at Newbridge Garda Station.

A Kildare Garda spokesperson said: "The search took place at 6pm at a house in Newbridge.

"Garda seized cocaine and cannabis with an estimated street value of €3,000.

"During the course of the search a quantity of what is believed to be counterfeit clothing was also seized.

"The two men have been charged with drugs offences and will appear before Naas District Court later this month.

"A file will be prepared for the DPP in relation to the counterfeit clothing."