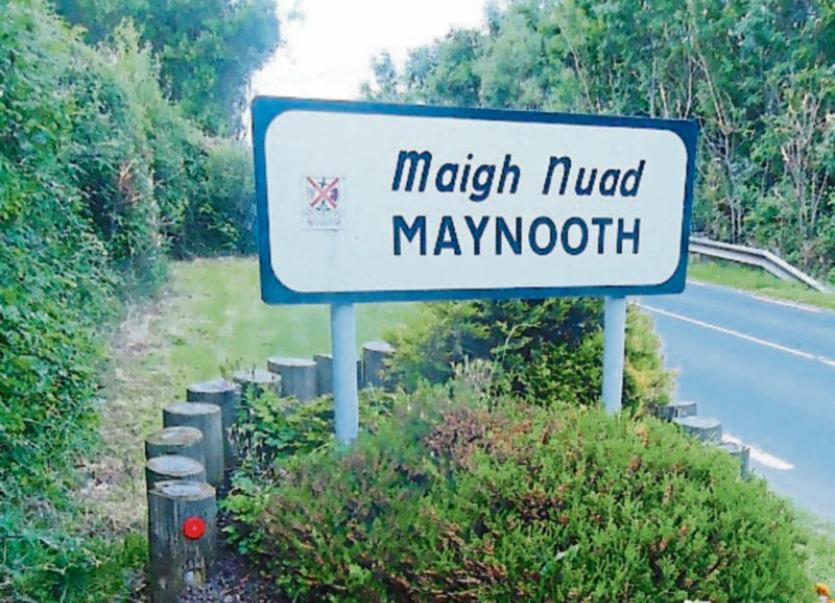 Kildare County Council had been in discussions with the developer of a controversial Maynooth estate to acquire over 140 homes for social housing, prior to it being bought by a private investment company.

Mullen Park was catapulted into the national headlines last weekend after a number of first time buyers expressed their dismay when they were told the houses they had planned to buy in the estate were being purchased by an investment company with the aim of renting them out.

In response to a query from Cllr Aiden Farrelly at this morning's Clane Maynooth Municipal District, the council explained; "In the period of 2019 to 2020 the Housing Agency facilitated negotiations with the developer of Mullen Park to acquire units for social housing.

"In 2020 Tuath Housing Association received support from the Department of Housing Local Government and Heritage to deliver 142 units in the development, this number included the Part V units. In April 2021, Tuath advised the council that the developer was engaged with another party with regard to the acquisition of the housing development.

"As a result Tuath have advised the council that they are not now in a position to complete the acquisition. As things stand Part V units only will be delivered in this development."

Cllr Farrelly said Mullen Park will now be remembered as a symbol of a failing housing policy.

"I was the first to raise this issue a number of weeks ago because it was simply wrong - and it wasn't being discussed. And I'm sure we've all noted the comprehensive national coverage Mullen Park has received. And I welcome the fact that what we as Social Democrats have been raising for many months now is beginning to be acknowledged by others.

"For today's council meeting, I want to focus on the 170+ people and families who stood to be allocated a home here - people who have been on the housing list for upwards of 10,11,12 years. Or the many first time buyers who were anxiously waiting on a call from their real estate agent to put a deposit down on one of these homes. To live, and contribute to a wonderful Maynooth community."

He said for that to be viciously stripped away from them is a brutal testament to a housing policy that prioritises private profit over public need.

"I want to thank the members of the Council's Housing section who I know worked extremely hard on these negotiations, and who I'm sure were as disappointed with these turn of events as anyone," he added.