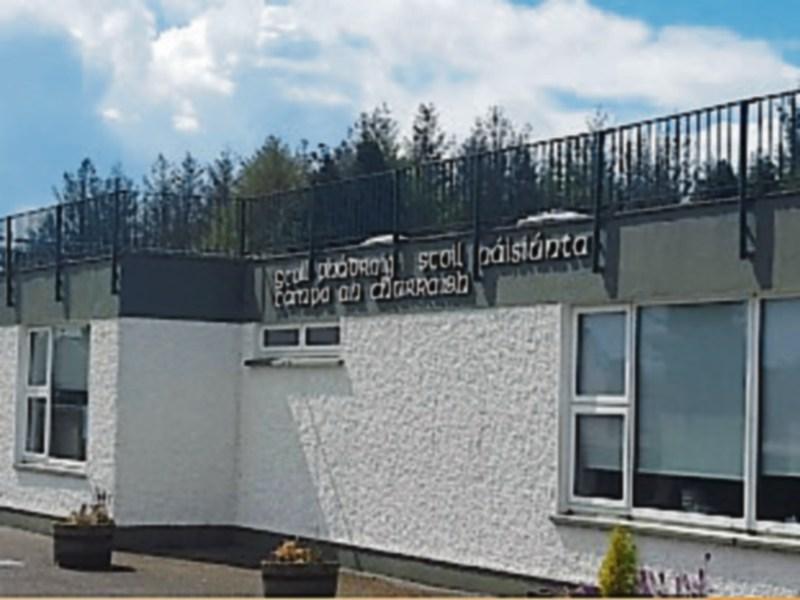 The Scoil Naomh Pádraig building in the Curragh

The Curragh Girls National School and Scoil Naomh Pádraig, the boys’ primary school, are to amalgamate from next September.

The new entity, which will be based in the current girls’ school building on the Curragh Camp, will be known as St Catherine of Siena School. Two new classrooms and an ASD unit will also be provided as part of the amalgamation, Jonathan Healy, principal of Scoil Naomh Pádraig, told parents in a letter last Friday.

Mr Healy, who currently teaches fifth and sixth class, will take up the role of administrative principal, effective this week.

The boards of management and staff of both schools were last Thursday informed of the move by the Department of Education and Skills.