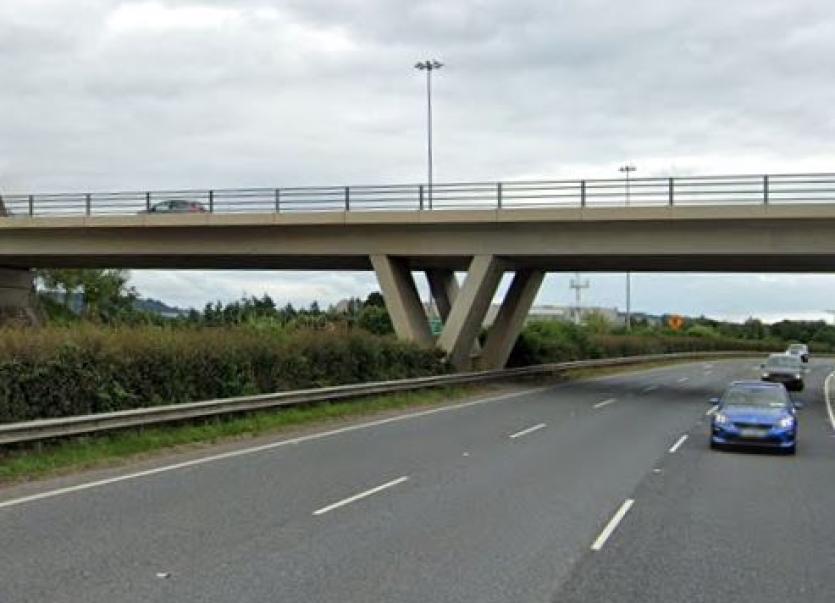 Gardaí attached to the Money Laundering Investigation Unit, Garda National Economic Crime Bureau (GNECB), carried out a planned operation at an apartment complex in Citywest off the N7 this morning.

During the course of the search €30,000 in cash, €20,000 worth of cocaine and cannabis (subject to analysis) and drug dealing paraphernalia were seized. 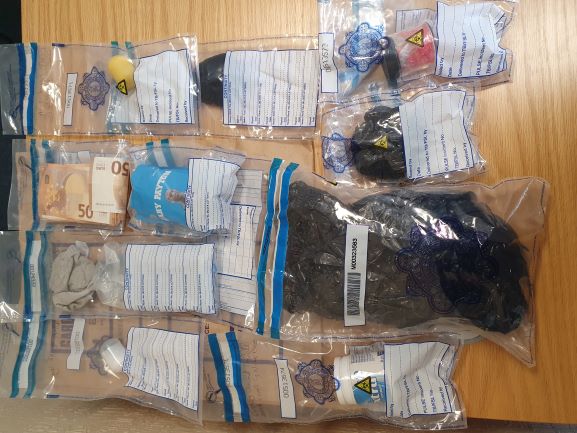 A number of electronic devices were also seized for forensic examination.

Gardaí said this morning’s operation was part of an ongoing investigation into the laundering of the criminal proceeds of drug trafficking in West Dublin areas.