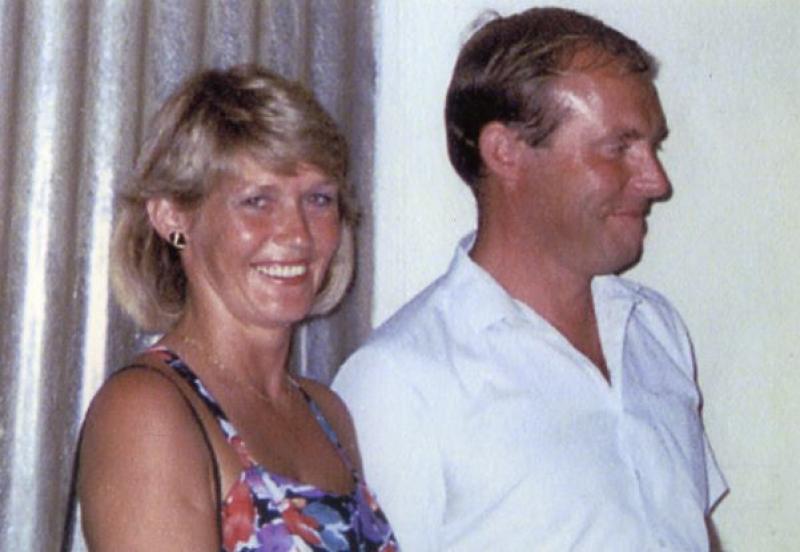 The husband of Milltown shopkeeper Joyce Quinn, who was murdered over 25 years ago, paid tribute to her in a new TG4 documentary describing her "as perfect as you can get in this world." 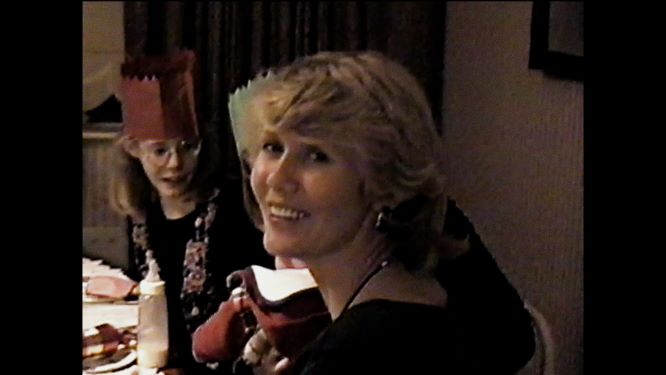 Ray Quinn will be speaking on the Marú Inár Measc (Murder Among Us) true crime documentary series by Midas Productions being aired on Wednesday night at 9.30pm. 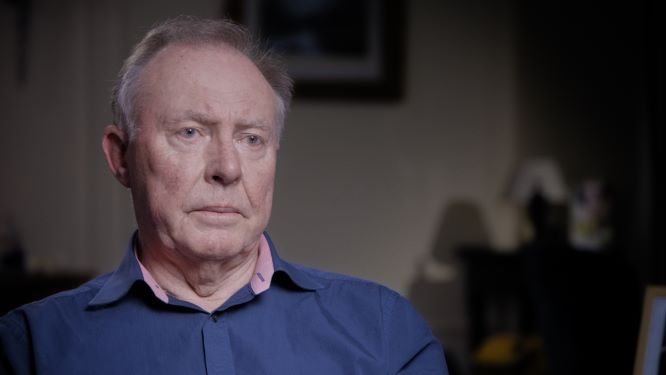 Rays (above) says of the much-missed mother-of-three: "Joyce was as perfect as you can get in this world." 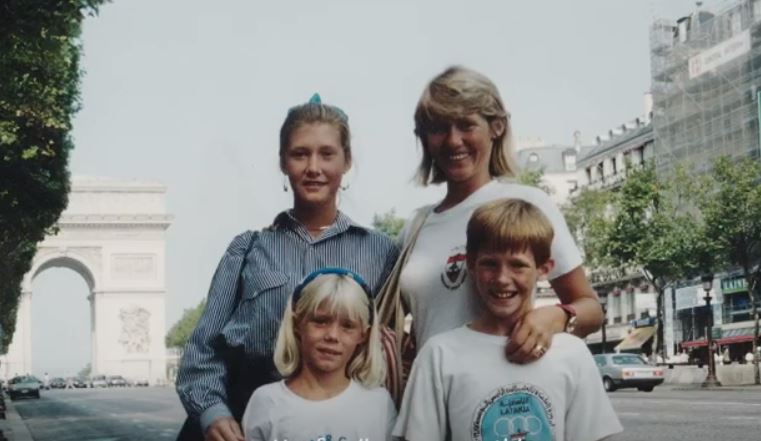 He added: "And her family was everything to Joyce." 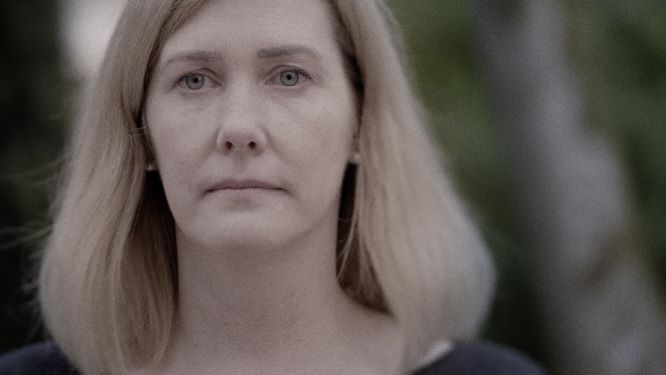 Joyce's daughter Nicole Murtagh (above) tells the programme: "When somebody dies like that, it takes away their personality.

"It takes away the goodness, the decency.

"And I want Mum to be remembered for the person she was, not how she died."

WATCH a VIDEO CLIP of the programme. 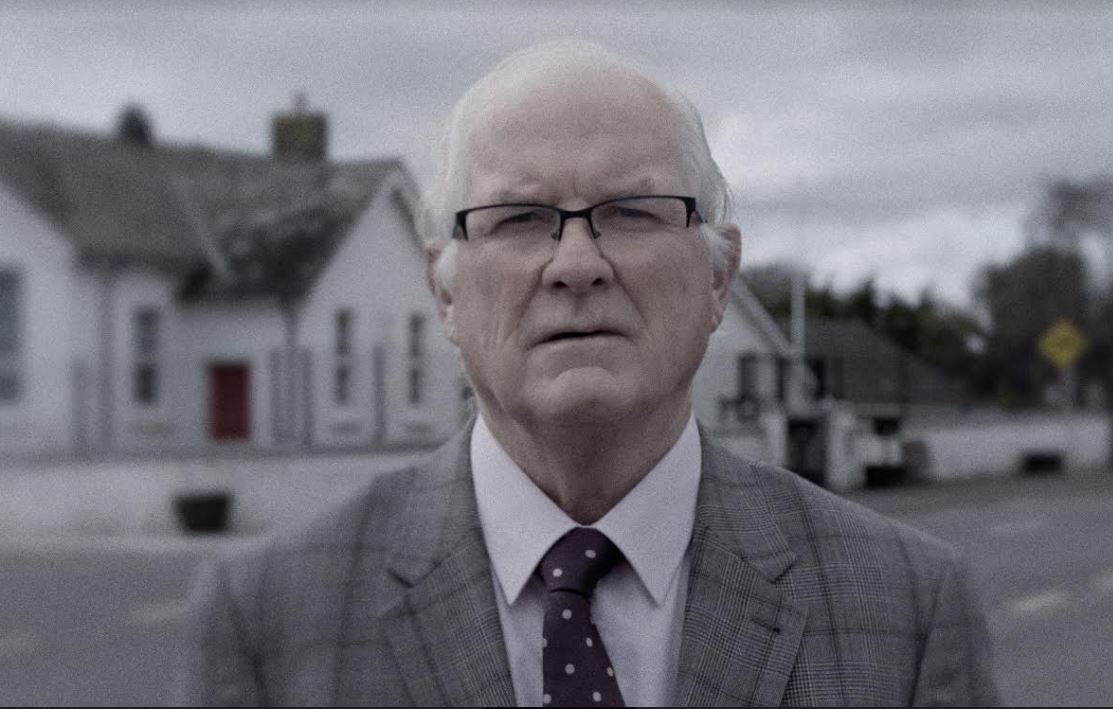 Retired detective Pat Donlon (above) who investigated the murder, says: "When a brutal attack like this occurs to a female, gardaí take it personally because we live in the community, we are part of the community, we have grandmothers, mothers, wives, sisters, daughters..."

Milltown-born journalist and broadcaster Noel Shannon says: "I never thought that I would be covering a murder in the village where I grew up, where I lived, and where I would know the victim, and where I would ultimately as it turned out, know the perpetrator."

The documentary brings viewers back to 1996, a year that will be remembered for the rise in violent attacks on women.

On 23rd January, Joyce was murdered on the Curragh Plains not far from her shop.

Ray remembers vividly the moment he became concerned when Joyce didn’t arrive home. Fearing she had car trouble, he immediately began searching for her. Their son David joined him and together they travelled the route Joyce would have taken home from work.

The shop was closed when they arrived, there was no sign of Joyce. Ray soon reported his wife missing to Kildare Gardaí. 11 weeks prior to this, JoJo Dullard had disappeared, and Gardaí wasted little time in beginning a search. Less than 24 hours later Joyce’s body was found. She had been beaten, raped and stabbed with a boning knife.

As Gardaí tried to piece together the evidence, her killer, Milltown native, Kenneth O’Reilly continued life as normal. Just after killing Joyce he had brought his girlfriend for a meal.

In the days after he visited a barbers and joined in on conversations speculating on the circumstance of Joyce’s death.

Crucial DNA and fingerprint evidence and multiple sighting left Gardaí in no doubt as to O’Reilly being responsible. And a year and a half after killing Joyce, Kenneth O’Reilly was convicted of her murder.

Friends of Joyce recall how women feared for their safety after the local woman was murdered.

Ray is currently campaigning to ensure if and when O’Reilly is released that he may not return to his home village of Milltown.

Newbridge to get new market under amended casual trading laws