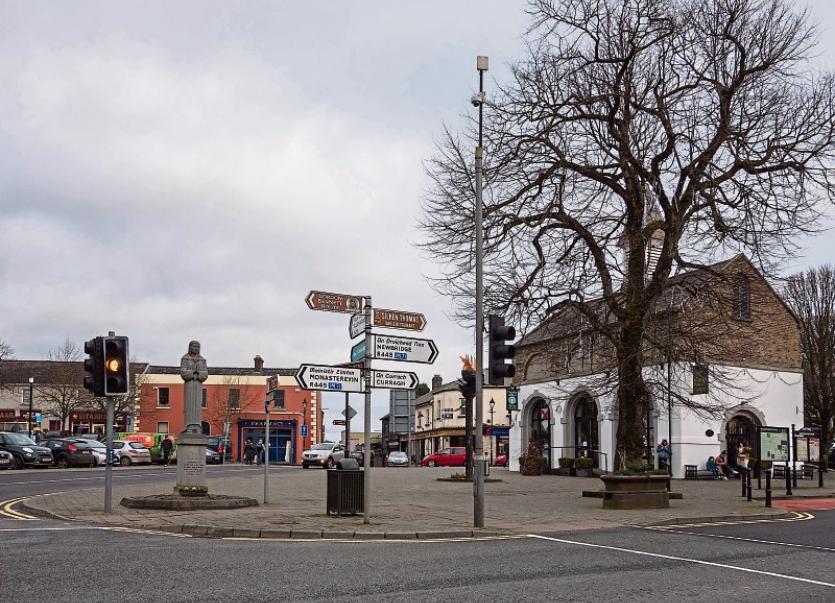 Three men were injured and two received hospital treatment after a stabbing incident in Kildare town early today. It happened in the Dunmurry Rise area, off Rathangan Road.

Gardaí received reports of a fight occurring in the area at 2am involving a group of males. It is reported that various weapons were involved in the altercation.

One was taken to Tallaght Hospital with an apparent stab wound, another was brought to Naas hospital with a cut to his back while  the third male was treated at the scene for non-life threatening injuries.

No arrests have been made at this stage.