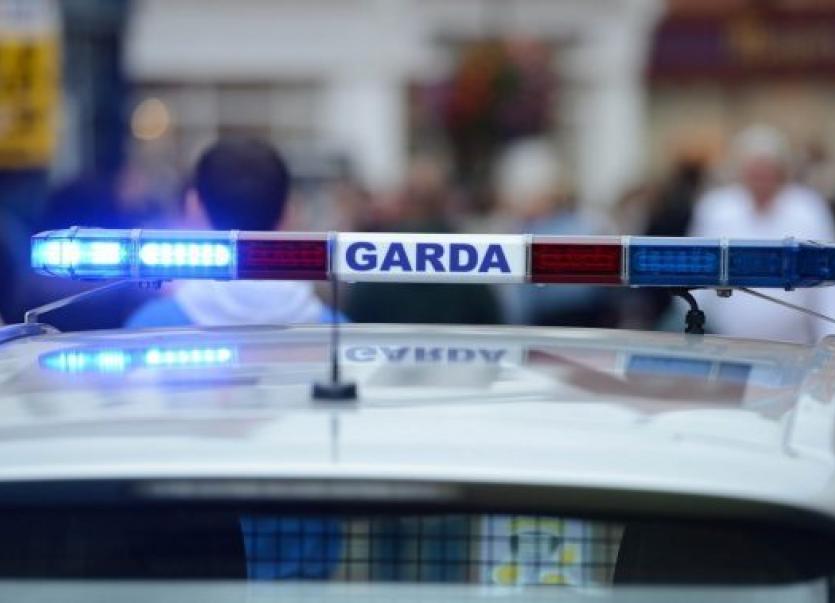 Gardaí are investigating an incident in which a pedestrian was injured by a car which failed to remain at the scene in Kildoon, Nurney.

A man was arrested in connection with the investigation earlier today and is being questioned at Kildare Garda Station.

The man can be detained without charge for a maximum period of 24 hours.

A Garda statement said: “Gardaí are investigating a road traffic collision that occurred in the Kildoon area of Nurney, Co Kildare at approximately 10:40pm on Monday where a car injured a pedestrian.

"The car failed to remain at the scene.

"The pedestrian, a man aged in his late 30s, was conveyed to Tallaght Hospital for treatment of his injuries.

"One man aged in his 20s has been arrested in relation to this incident and is currently detained in Kildare Garda Station under Section 4 of the Criminal Justice Act 2011.”