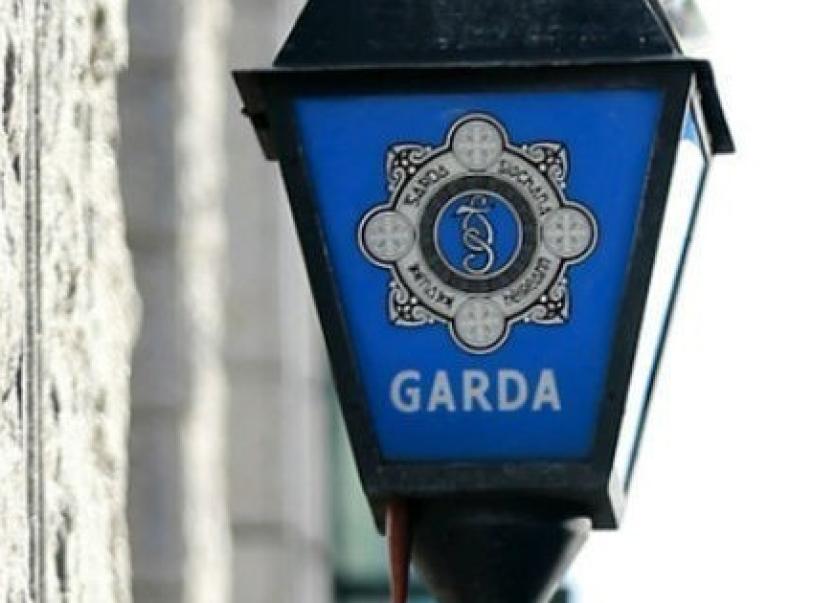 A car was stolen from the Brownstown area near the Curragh Camp after keys were taken from a home during a burglary.

The grey-coloured Skoda Octavia was driven off but later recovered nearby.

A Garda statement said: "Gardaí are investigating the theft of a vehicle which occurred in Brownstown, Co Kildare between the 4th June 2021 and the 5th June 2021.

"The vehicle was later recovered by Gardaí and has been seized for technical examination.

"No arrests have been made, investigations are ongoing."