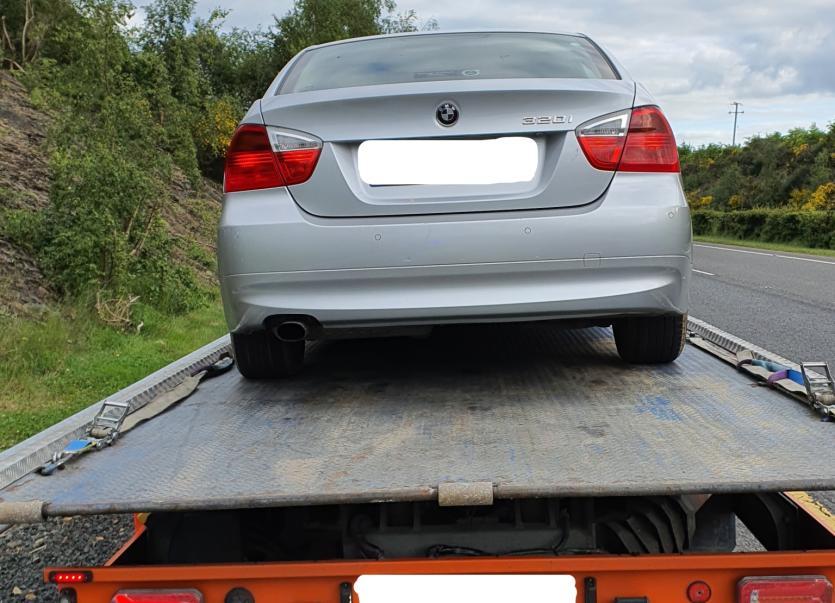 A car seized on the M11 in Co Wicklow / PHOTO: AN GARDA SIOCHANA

A check using the roadside Mobility Device revealed that the driver was currently disqualified from driving.

The driver was arrested and court proceedings will follow in coming weeks.

The driver failed a drug test and was also found to be disqualified.

The vehicle (pictured above) was seized and the driver was arrested.

Elsewhere, Dublin Metropolitan Region Roads Policing Unit on patrol stopped a vehicle which had no tax for 339 days. 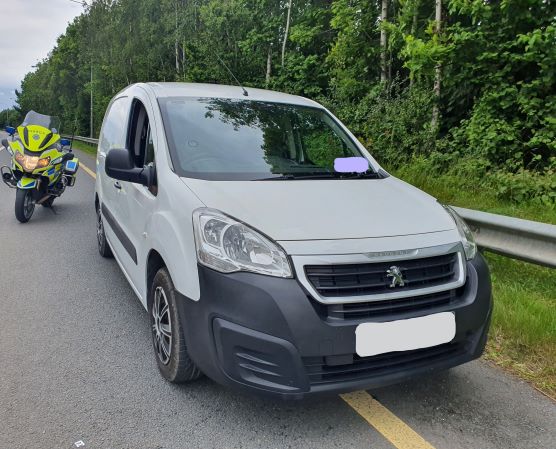 The vehicle was seized and court proceedings will follow.