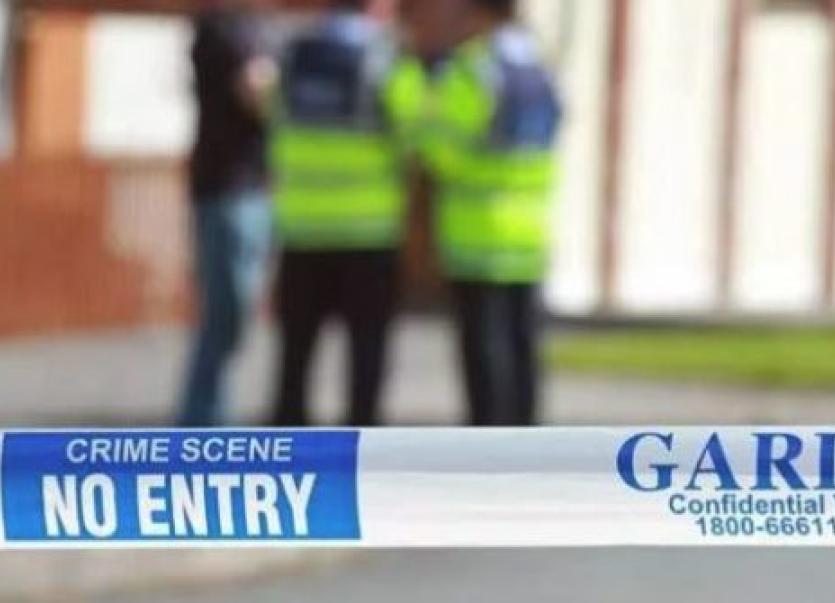 Community policing and other issues will be discussed by a representative of rural development organisation Muintir na Tíre at next week's Kildare Joint Policing Committee (JPC) quarterly meeting.

The members of the local JPC will be addressed by local Muintir na Tíre development officer Conor O'Leary.

Muintir na Tíre has operated Community Alert for over 30 years, in partnership with An Garda Síochána.

The JPC meeting, which will be held online due to COvid-19 restrictions, will also be given a quarterly policing report for the Kildare/Laois/Offaly Garda Division by Chief Superintendent John Scanlan.

Superintendent Oliver Henry of Naas Garda District will also give an update on efforts by gardaí to use local CCTV to prevent and detect crimes.