Pregnant woman threatened with violence and being made homeless 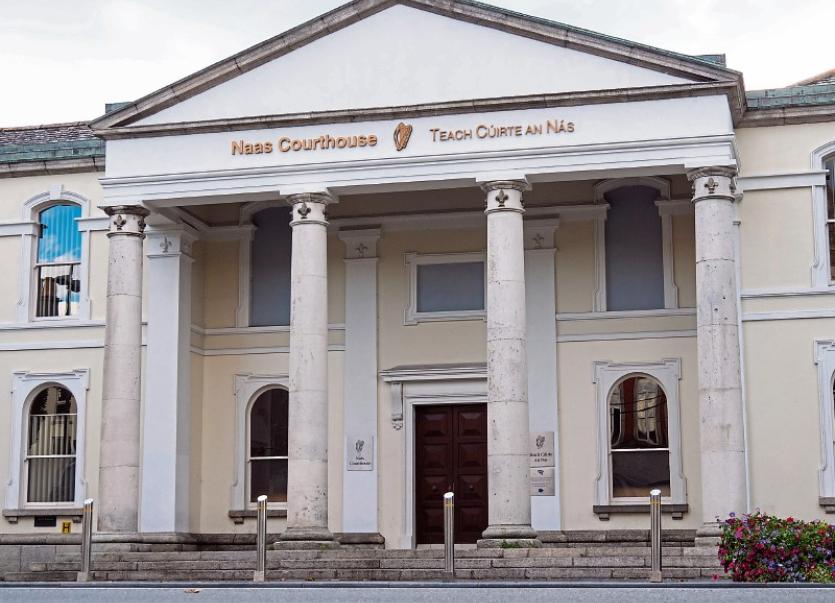 A woman who is five months pregnant was threatened with violence and being made homeless, Naas District Court heard on May 26.

The woman told the court that her partner’s sister made the threat and she was seeking an interim protection order.

The court also heard that all of them live in the same place.

The woman told Judge Desmond Zaidan that her partner’s sister coughed in her face, “threatened to box me in the face”, turned off the electricity and “threatened to make me homeless.”

Judge Zaidan appointed a solicitor to assist the woman and said that while he has no reason not to believe her, he said she had not reached the threshold in law for an interim order.