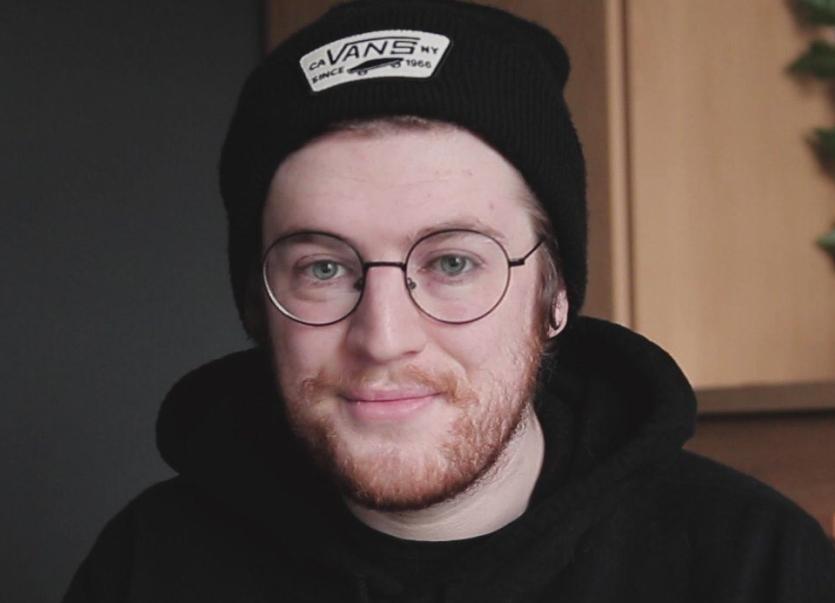 Four student journalists from Kildare won some of the top awards at the recent National Student Media Awards (Smedias).

The awards, which took place on Wednesday, June 2, were held virtually via a YouTube and Facebook livestream celebrating the hard work and efforts of all the nominees.

Despite a global pandemic, the awards went ahead for the 21st year with great enthusiasm and a 60% increase in student applicant entries. Hosted by Oxygen.ie, the SMEDIAs allows students to showcase their work in journalism, radio and TV production, broadcasting and writing to prominent figures from the Irish media industry to judge.

An impressive line-up of judges included The Irish Independent’s Editor Fionnán Sheahan, The Irish Times’ News Editor Mark Hennessy, Alan Steenson Editor of The Herald, The Irish Mirror’s Sports Editor Neil Fullerton and The Editor of the Irish Examiner Sheila Reilly and various editors and producers from Ireland's leading media organisations including various high-profile presenters such as Angela Scanlon, Maura Derrane, Muireann O'Connell, and Richard Chambers, among others.
Kildare's up and coming student journalists and radio producers made their mark in this year's Smedias. They were commended for their extraordinary work in various genres of journalism and media by
distinguished judges on a national level.

Brendan Morris from Newbridge took home the highly prestigious Video Journalist of the Year for his submission - How Reddit Took on Wall Street: A Beginners Guide. Brendan is a Media and Journalism student at Griffith College Dublin. He is a journalist and filmmaker trying to ride the wave of online and digital content such as video essays. Brendan is in love with how digital platforms grant people the freedom to express themselves and get recognised for their talents. 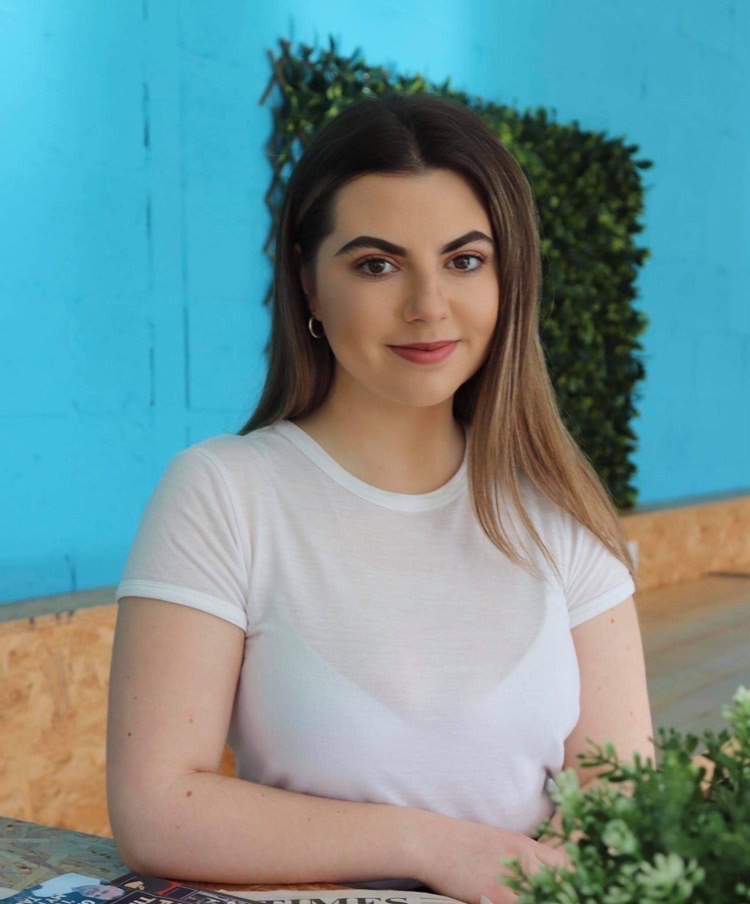 Megan O'Brien from Leixlip won the Smedia for SFI Journalism Relating to Science and Technology Affairs sponsored by Science Foundation Ireland (SFI). She has always been interested in the fact that everyone has a story to tell and the fun part is getting it out. She graduated from Mount Sackville in 2016 and went on to study journalism in TU Dublin, where she is now finishing up her degree with dissertation research into instability in the freelance journalism industry and how it affects different socio-economic groups. 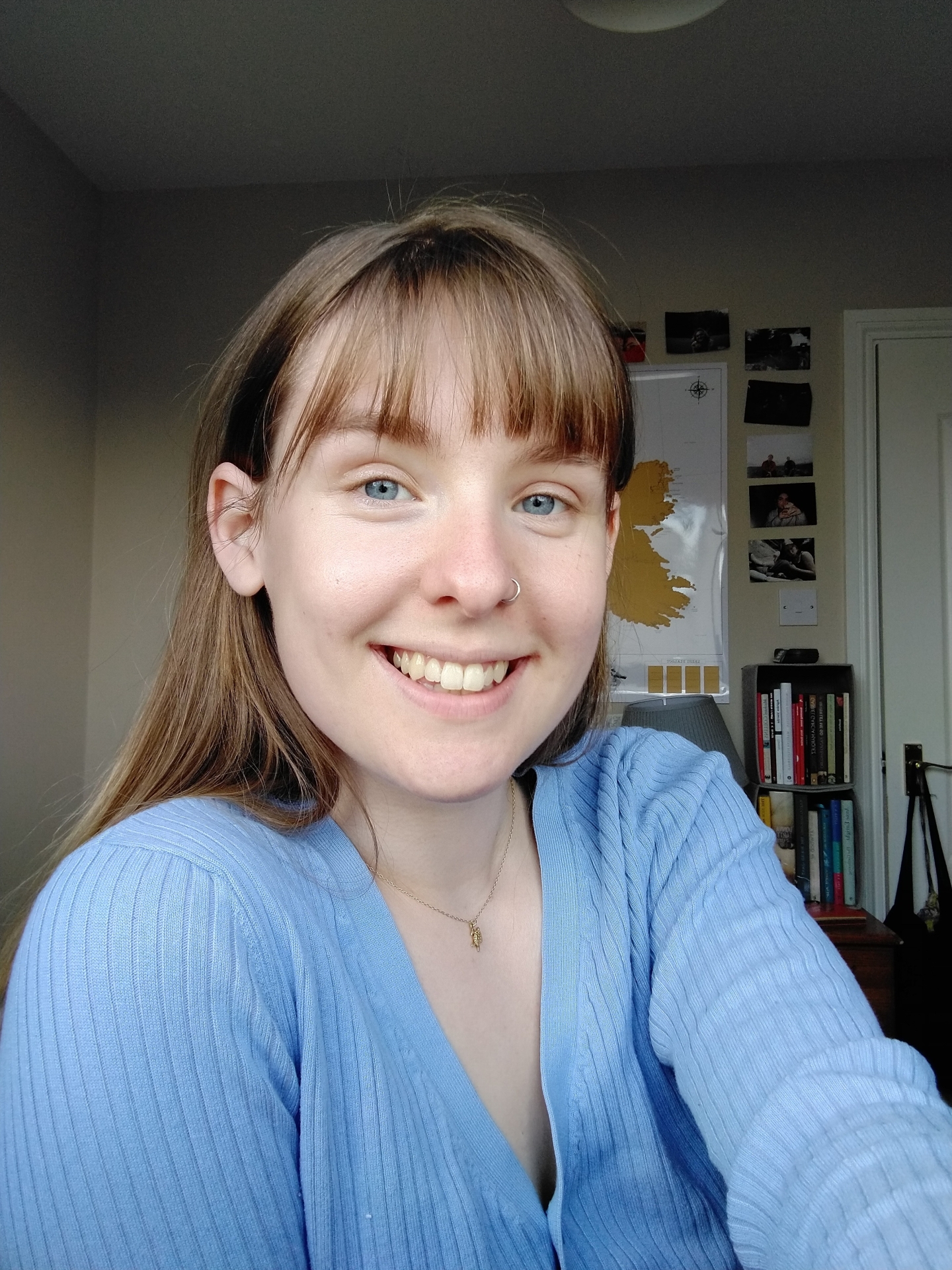 Emily Thomas
Kennys. i.e. sponsored Short Story of the Year, which went to Emily Thomas from TCD for her submission - Sunflowers. Emily is a fourth-year student from Kildare. She is studying English and Film Studies in TCD and enjoy writing scripts and short stories. She is also the Editor in Chief of Trinity Film Review magazine and love editing reviews and designing our issues. 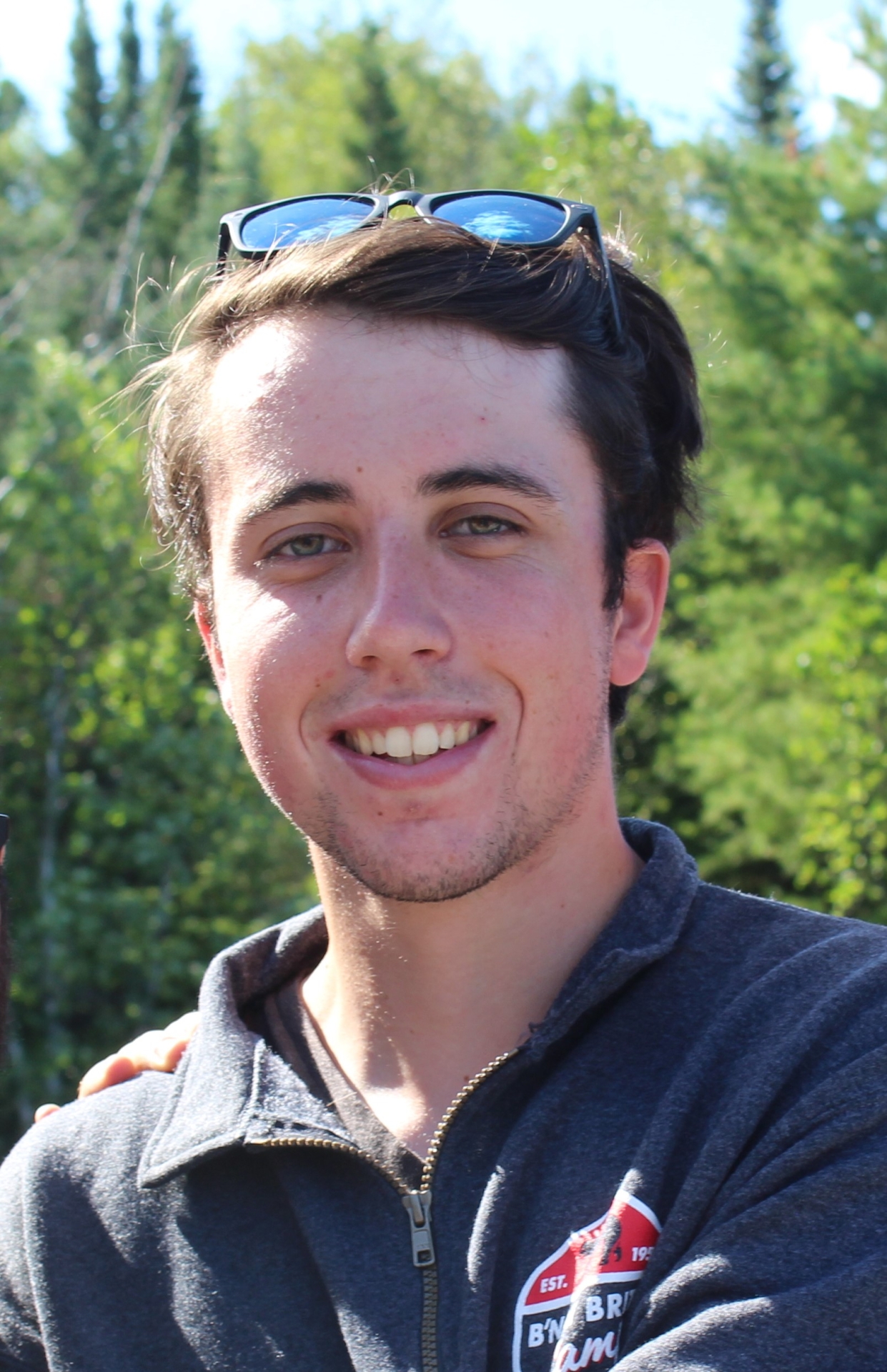 Celbridge native Patrick Naughton from BCFE took home Short Animation of the Year. Patrick is an animation graduate from BCFE. He started animating for fun at a young age, which led him to apply to the animation course at Ballyfermot College. There he furthered his enjoyment and passion in animation and explored different forms of the medium during his time there. He enjoys both 2d and 3d animation and hopes to continue a career in the film, television, or video game industries

Ciara Mahon, Manager of Oxygen.i.e. said: ‘We are delighted to have another successful year of the
Smedia’s, even in the unprecedented situation that we are all living in today. This year's standard was
phenomenal and we were so impressed with the hard work of these students this year, especially as
there was a big jump in entry submissions. I applaud each and every one of you who participated in the
Smedia’s 2021’.