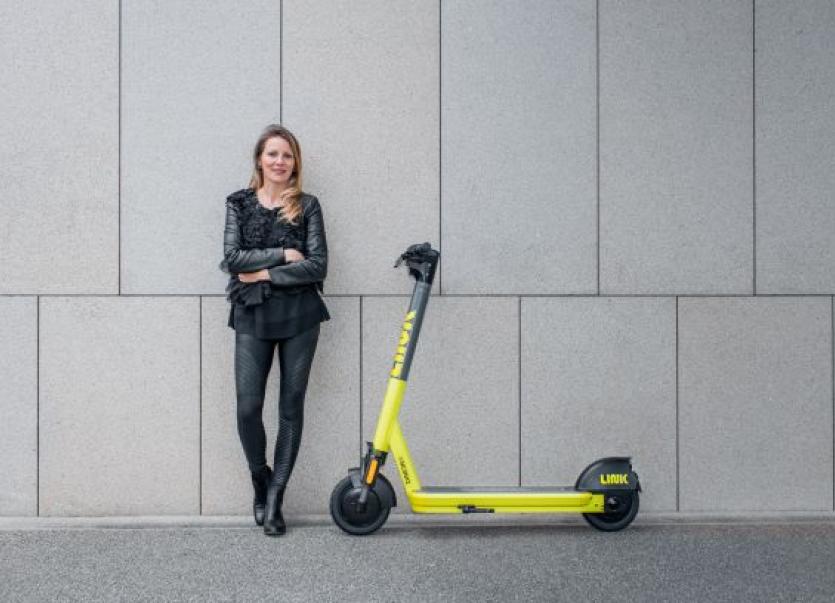 E-scooter sharing firm Superpedestrian said it is engaging with Kildare County Council over plans to offer its services to users and residents in Naas and Newbridge.

Similar to the Dublin Bikes scheme, locals will be able to hire an e-scooter for a single journey and return it again to a parking point.

Jean Andrews of Superpedestrian believes each town could receive a fleet of 100 of the high-tech vehicles which are known for their active safety features.

Ireland is currently awaiting legislation to set out rules on the use of e-scooters, a process which has already taken place in other countries around Europe.

The impending Road Traffic (Miscellaneous Provisions) Bill could be debated and passed by the Oireachtas later this year.

Superpedestrian said the rollout of shared scooters could form part of a €15m investment in Ireland by Superpedestrian, with 10,000 e-scooters overall distributed across 22 Irish towns and cities.

A spokesperson for the Council was not available to comment at the time of going to press.