Hot weather forecast for the weekend with temperatures set to increase

Get the BBQ on! 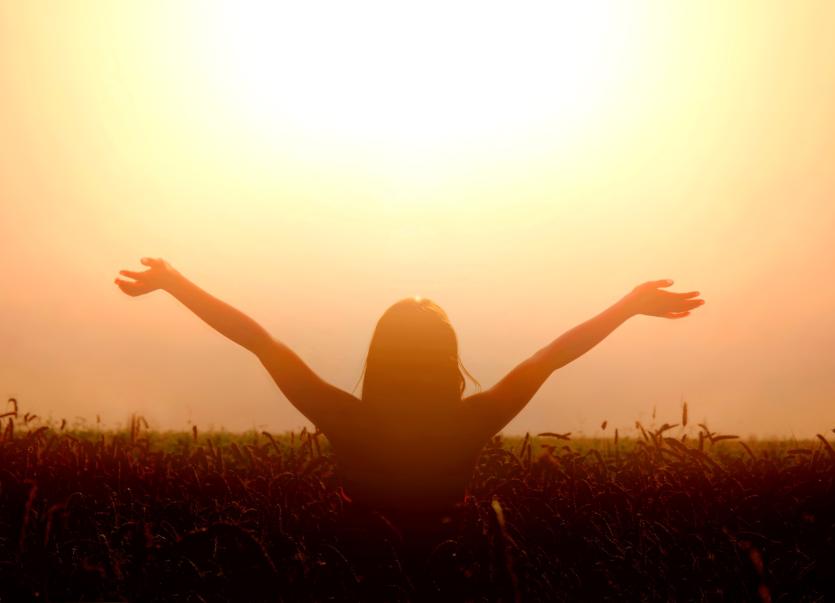 Met Eireann weather forecast for Ireland for the weekend

The weather is looking set fair for the weekend according to the latest weather forecast for Ireland from Met Eireann.

According to the latest forecast, it will be warm and mainly dry over the weekend for the majority of Ireland.

The weather forecast for Ireland for today, Friday from Met Eireann is for any patchy drizzle in the morning to clear to give a mainly dry day with sunny spells developing. Feeling a little fresher than recent days and not quite as warm with highest temperatures generally ranging 16 to 20 degrees in moderate westerly winds.

Friday night will be mainly dry with a fair amount of cloud and some clear intervals and some mist or fog patches. Cooler than recent nights with lowest temperatures of 6 to 9 degrees.

The weather forecast for Ireland for Saturday from Met Eireann is for the weather to be dry in most areas with some good sunny spells in Leinster and Munster. However, it will be cloudier in Ulster and Connacht with a little drizzle in Ulster for a time. Highest temperatures of 18 to 23 degrees warmest in Munster and Leinster with light breezes. Saturday night will be mostly dry and clear, however cloud will increase in western coastal counties by morning. Lowest temperatures of 10 to 13 degrees.

On Friday morning, patchy drizzle will clear to give a mainly dry day with sunny spells developing. ️
Feeling a little fresher than recent days and not quite as warm. ️Highs generally ranging 16 to 20C.
Moderate W winds.

According to the latest Met Eireann weather forecast, Sunday will be warm and dry in Leinster, Munster and east Ulster with good sunny spells and with highest temperatures here of 21 to 25 degrees. It will be cooler and cloudier in west Connacht and west Ulster with some patchy rain or drizzle at times along the coast. Highest temperatures along Atlantic coasts of 16 to 20 degrees in light to moderate southwest to west breezes. Sunday night will bring partly cloudy skies with patchy rain and drizzle in the north and northwest, drier with some clear spells elsewhere. Mild overnight but becoming fresher in the northwest by morning with lowest temperatures of 10 to 14 degrees.

Monday will be largely dry with sunny spells. It will be a cooler fresher day with highest temperatures of 15 to 20 degrees, or possibly cooler near northwest coasts in light northwest breezes.