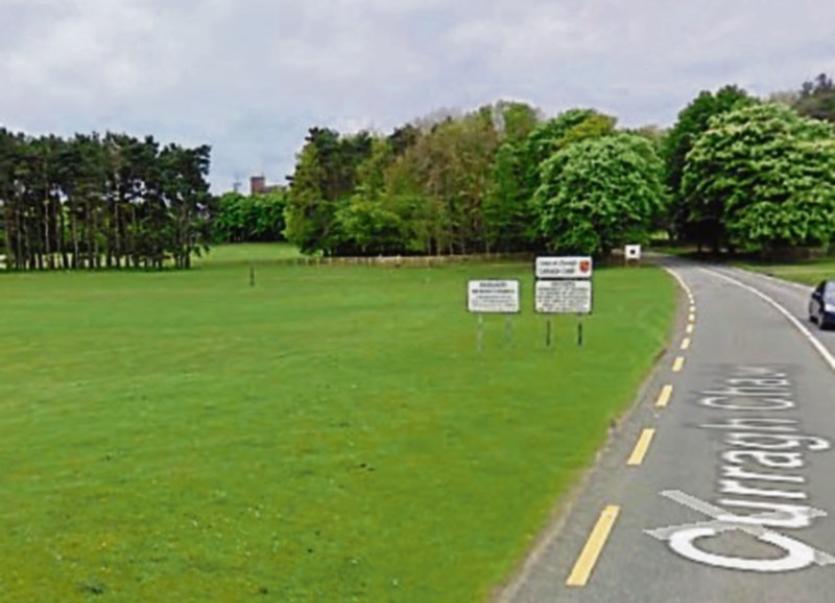 Kildare's Senator Mark Wall has urged the Minister to reconsider his policy of not using the provision of married quarters at the Curragh Camp.

In his reply the Minister stated that his “Department has not met with the Department of Housing, Local Government and Heritage in relation to the matter referenced by the Deputy. It has been a long standing policy introduced in the 1990s to discontinue the provision of married quarters to serving personnel. It is not intended to reverse this long standing policy”.

The Minister did state that his Department had engaged with Kildare County Council on a number of houses in the Orchard Park estate on the Curragh and were prepared to working with the Council on some remaining properties there.

Senator Wall concluded, “ At a time when we have a housing crisis in this country we need to look at every opportunity that is available or could become available. I will continue to raise this matter with the Minister as other Public Representatives in the area have also done. I continue to work with many Defence Force personnel who are struggling to find housing for themselves and their families and I believe that this opportunity must not be lost to create family homes once again in the Curragh Camp.