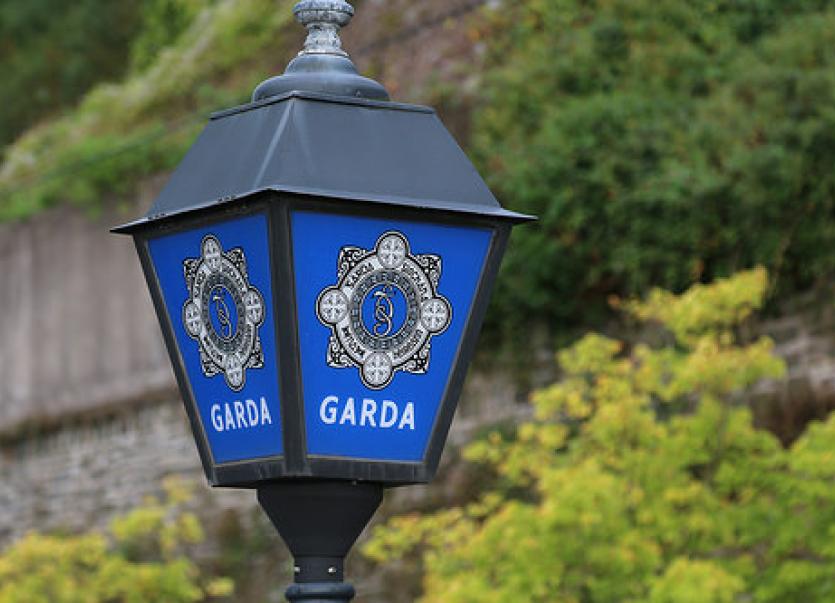 Gardaí are appealing for witnesses following a hit and run traffic collision in Dublin yesterday evening.

Shortly after 9pm, a male cyclist aged in his early 20s was seriously injured when he was struck by a car on Sheriff Street Upper.

He was taken from the scene by ambulance to Beaumont Hospital where his condition is understood to be critical.

Gardaí said the driver and car involved in the collision failed to remain at the scene.

The scene was examined by Garda forensic collision investigators and local scenes of crime officers.

A Garda statement added: "A car understood to have been involved in the collision was found abandoned a short distance away on Guild Street and has been removed for forensic examination.

"Investigating Gardaí are appealing to the driver the car and anyone who may have witnessed the incident to come forward.

"They are also appealing to anyone with video footage (including dash cam) from the location to make it available to them.