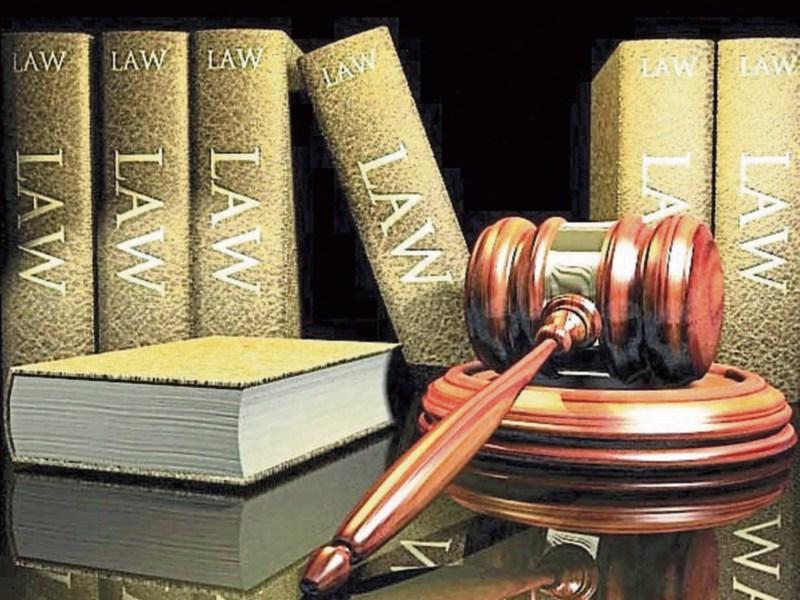 A man charged in connection with an alleged assault during which a knuckle duster was used appeared at Naas District Court on June 16.

Before the court was Damon Buggy, 24, whose address was given as 16 the Walled Garden, Celbridge.
A previous court hearing was told that the injured party needed twelve stitches and 2 staples after being struck in the head.

The defendant faces allegations of assault and possession of the knuckle duster at Poplar Square, Naas, on December 24, 2018.

Sgt Jim Kelly said previously it would be alleged that the injured party also suffered bruising to his eardrum.
The defendant was sent forward for trial to Naas Circuit Court sitting in Drogheda.