There is no money available for clean up of Naas site 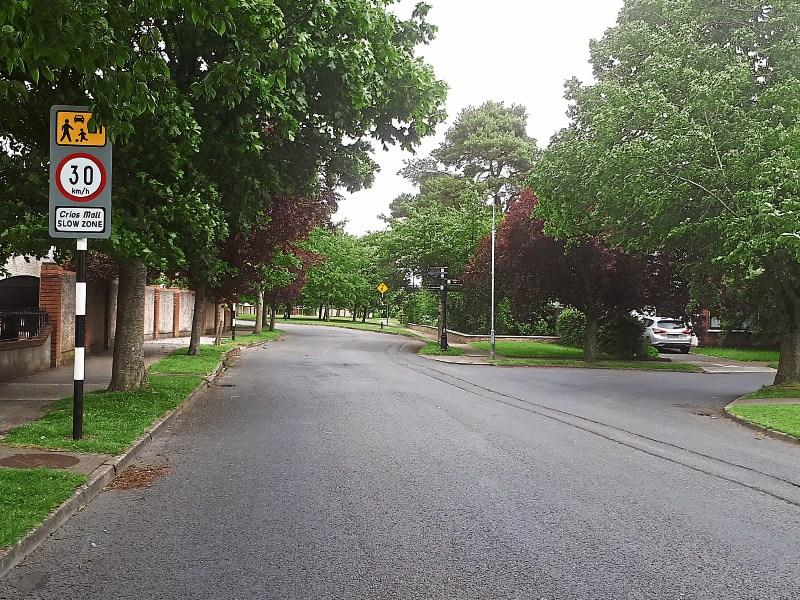 Kildare County Council has declined to carry out a cleaning operation at a site in Naas — pointing out that it’s been done already.

Cllr Sammon added that a fence should also be put up “to prevent future dumping and bonfire material gathering.”

KCC administrative officer Veronica Cooke said a once off clean up was undertaken earlier this year.

“This site is secure and is not at risk from unauthorised vehicular access as it is encircled by a (strip of land),” said Ms Cooke. Cllr Sammon said the problem will continue to recur unless it is fenced off, adding “it’s not a nice sight.”

She also said that with the money that has to be spent on housing maintenance, there are no resources for a second operation.

The meeting also heard that there are long term proposals for housing there.