The area is a popular walking route 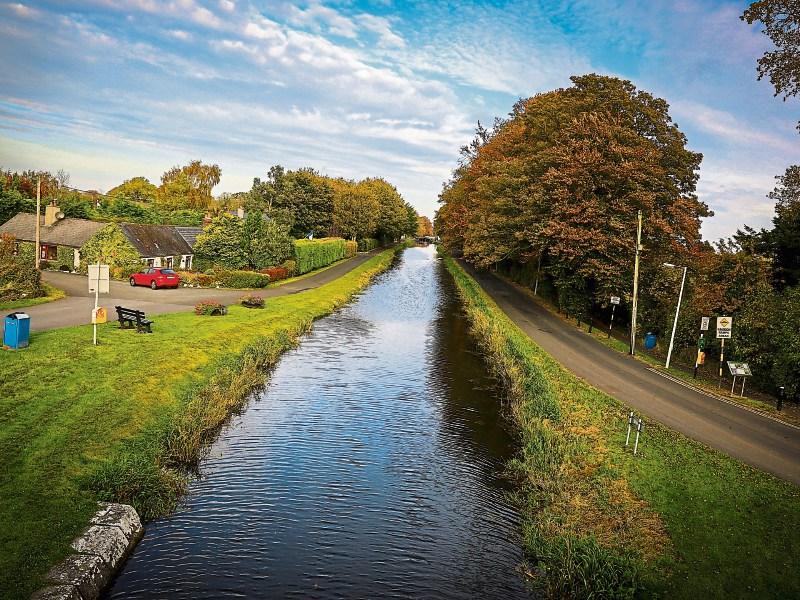 There is overwhelming support for cars to be banned from the Naas canal roadways each Sunday of the year.

Cars - with the exception of vehicles owned by residents - have not been allowed on certain Sundays on a trial basis.

But this has proven so popular that the vehicles will not be allowed to drive along the canal roadside on any Sunday.

There were no dissenting voices among the councillors at a Naas Municipal District meeting.

Cllr Bill Clear said not only do people avail of the facility but the residents are supportive and Cllr Evie Sammon said it would “nearly be irresponsible to take it away.”

Cllr Sammon also said that some of the money specially allocated to Kildare County Council for litter management should be spent in this area.

KCC official Liam McNeela said notices would be placed in local newspapers to provide official notice of this and to invite submissions from the public.