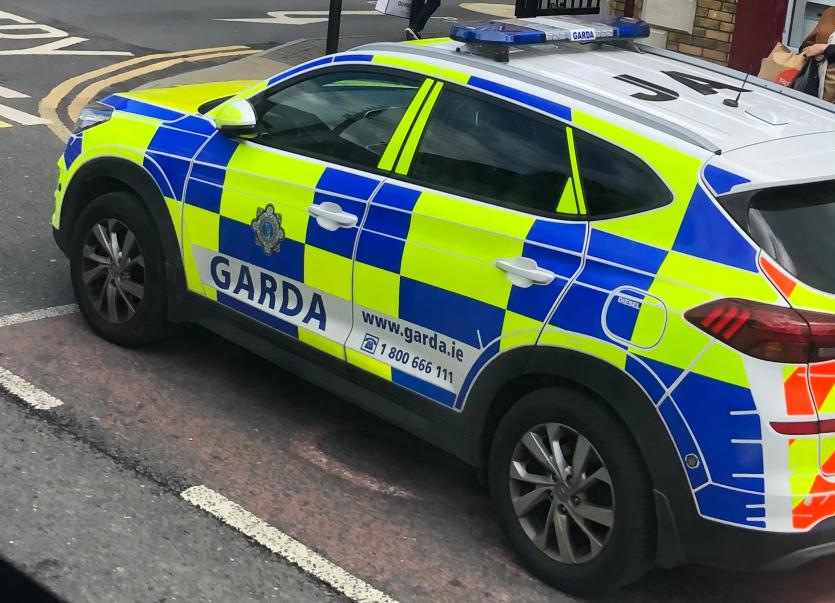 Gardaí said they have arrested a man in his 20s and seized in excess of €400,000 worth of illegal drugs in an operation in Newbridge this afternoon.

Garda carried out the search at the property on the outskirts of the town on foot of a search warrant.

During the course of the search they discovered Cannabis resin with an estimated street value of €214,000,  Cannabis herb with a street value €214,000 and €60,000 worth of Cocaine - all subject to analysis.

A trailer, a caravan and power tools were also seized.

A man in his 20s was arrested at the scene and is currently detained at Newbridge Garda Station under Section 4 of the Criminal Justice Act, 1984.

He can be detained for up to 24 hours.