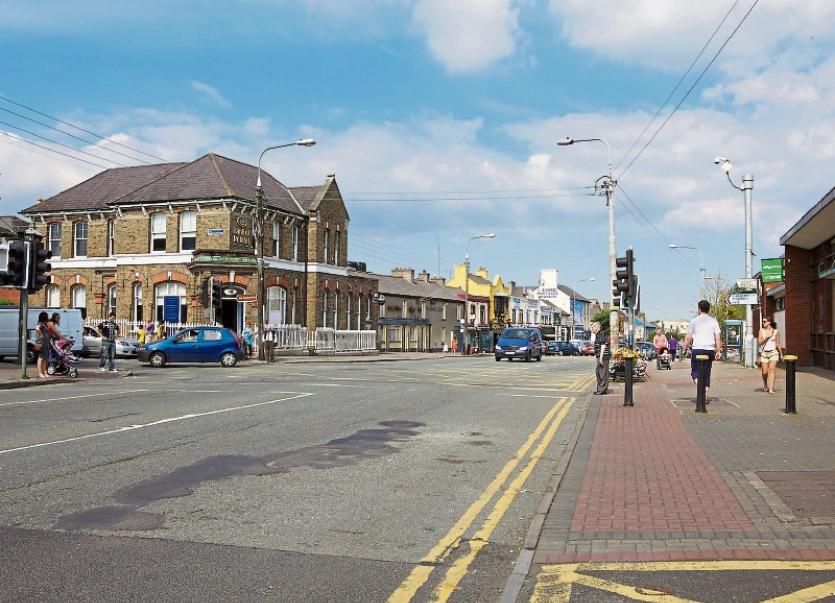 A man has been charged in connection with a Newbridge drugs haul said to be worth €494,000, at Naas District Court today.

Mark Harris, 25, whose address was given as Clongorey, Newbridge, faces three counts of alleged possession of the drugs for the purpose of sale or supply at Clongorey yesterday (June 23).

Det Gda Seamus Doyle told of arresting the defendant at Newbridge garda station and charging him at 11.30PM yesterday.

He said the defendant remained silent when charged.

Gda Doyle said the drugs were found in a temporary dwelling - a mobile home.

He added that the substances would be sent to Forensic Science Ireland today for analysis.

Referring to the money, Det Gda Doyle said it was more a case of the defendant “minding it than owning it.”

The case was adjourned December 9 for directions from the Director of Public Prosecutions on the application of Sgt Brian Jacob, who said the reason for the lengthy adjournment was because FSI is working on a week on week off basis as a result of Covid-19.

Defending solicitor Matt Byrne said he will expect that directions will be available on that date.

The defendant has to sign on daily at Newbridge garda station, observe a curfew between 9pm and 8am and reside in Clongorey.