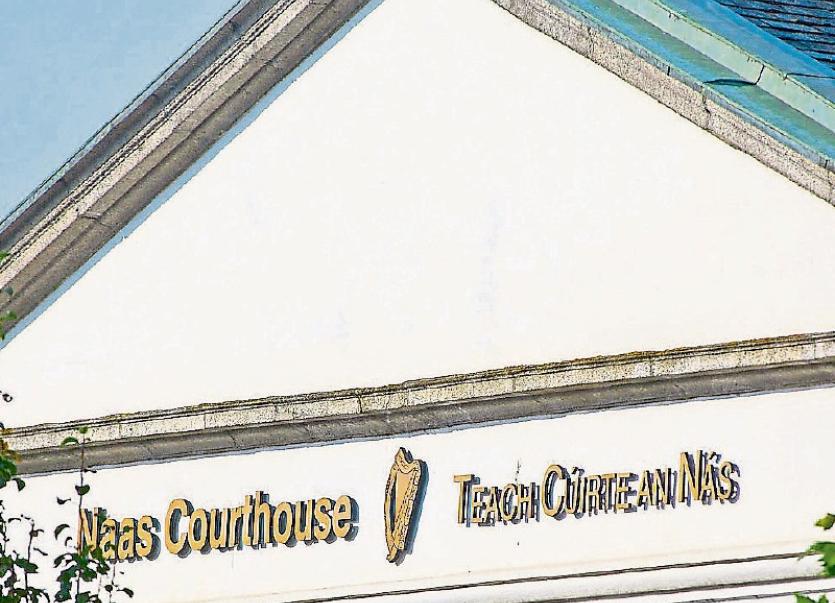 A car being driven at 242 km/h shook a garda patrol car as it passed, it was alleged at a court sitting.

It was also stated in court evidence that a garda car is not capable of those speeds.

The alleged incident happened at Ballynakill, Kilcock on the M4, it was claimed at Naas District Court on June 16.

Patrick Geagan, 56, whose address was given as Anneville, Clonard, County Meath was prosecuted for dangerous driving on July 1 last.

Gda Michael Murphy  there was extremely heavy rain at the time and a weather warning alert was carried on a sign over the motorway.

He said he detected the car being driven at 242 km/h and it was dark at the time. The speed was detected from a distance of 402 metres and the gardai activated the blue lights  but the car failed to slow.

The gardaí lost sight of the car and due to the speed and weather conditions it was decided not to pursue the vehicle. Gda Murphy said his colleague Alwyn Howard thought the car was an Audi make.

He said eight vehicles passed through and one of these was an Audi, which the garda said was detected by them 70 seconds later.

He got the Audi vehicle registration and called to the defendant's home address  but noone was present. On July 8 the defendant contacted Naas garda station.

Gda Alwyn Howard said the Audi shook the garda car  because it was going so fast and it was gone out of sight within seconds.

The defendant told the court he saw no garda car and said he would not have been driving at that speed.

Barrister Justin McQuade submitted that it could not be ruled out that a speeding car came from a ramp that leads to the toll plaza offices.

Judge Desmond Zaidan said that this couldn't be ruled out but the court is entitled to draw inferences from the evidence given under oath.

He said the speed is “probably the highest I’ve come across”.

He added “this rewrites the words ‘dangerous driving’.”

The judge added the defendant had avoided a custody term by the skin of his teeth. He also opted not to compel the defendant to resit the driving test, noting he has no previous convictions.