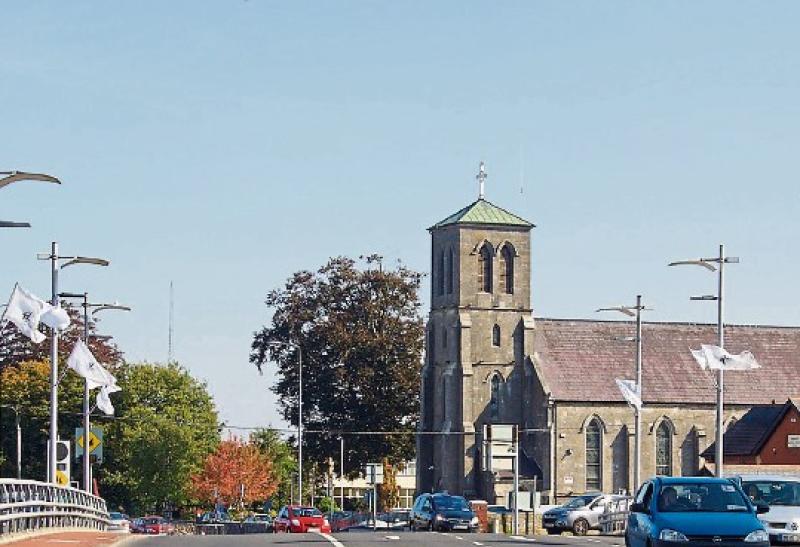 A man has been charged with alleged murder following an incident in Newbridge which lead to a death.

Danut Scurtu, 35, whose address was given as Rosebud Cottage, Old Connell, Newbridge, faced allegations of assault causing harm on Jan Prochazka and possession of a knife contrary to the Firearms and Offensive Weapons Act at Patrick Street, Newbridge, on April 7.

On June 23 the defendant appeared in Naas District Court.

Det Gda Paddy Regan told the court that he put the allegation to  the accused and cautioned him earlier that day.

He said the defendant made no reply and he was handed a true copy of the charge.

He added that the injured party sustained a single stab wound to the chest area and passed away three days later.

Sgt Jim Kelly said the State would withdraw the assault allegation on the directions of the Director of Public Prosecutions and the allegation of possessing the knife remains.

The court heard that the deceased was 36 years old and he has family but no children in the Czech Republic.

The court was also told that there was an altercation in Newbridge prior to the alleged assault incident.

Defending solicitor Tim Kennelly said the defendant has been on bail for the previous nine days and a new bail application would be made in the High Court in the wake of the new allegation.

Mr Kennelly also said that the defendant was no longer residing in Newbridge and is living with his brother at Bracknagh, Rathangan.

Mr Kennelly said the defendant, who works as an operative  in a trucking company, had taken up bail at €15,000.

The matter has been adjourned to July 8.