Heavy lorries should be banned from Naas 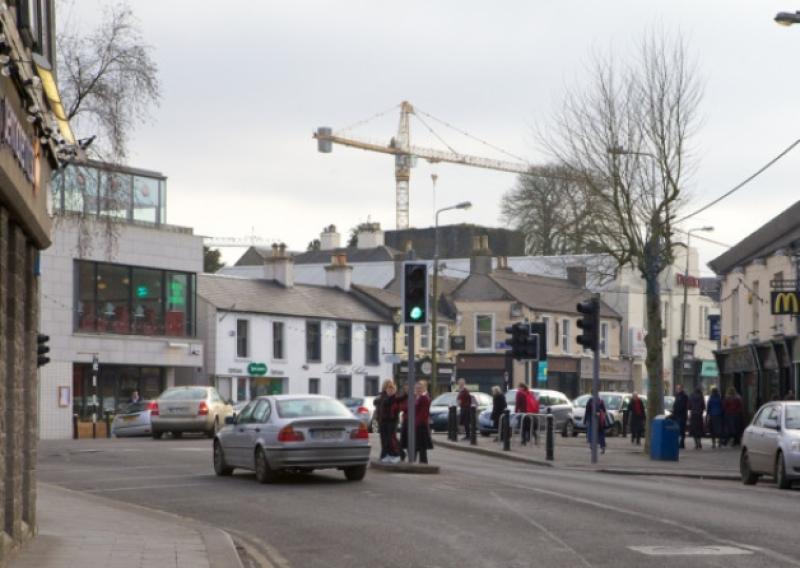 There is pressure for heavy goods vehicles to be barred Naas from - unless delivering goods to the town centre.

He also told a Naas Municipal District meeting that the use of a road near residential settings close to Naas Racecourse shouldn't be permitted.

He said these vehicles should alternatively be routed to and from the M7 via the inner relief road and Newbridge Road.

Cllr Bill Clear said that five axle trucks should not be allowed through Naas or Sallins - with the exception of delivery vehicles.

Kildare County Council has indicated it is willing to discuss the rerouting of HGVs around Naas as part of the reclassification of roads in Naas and the provision of roads projects.