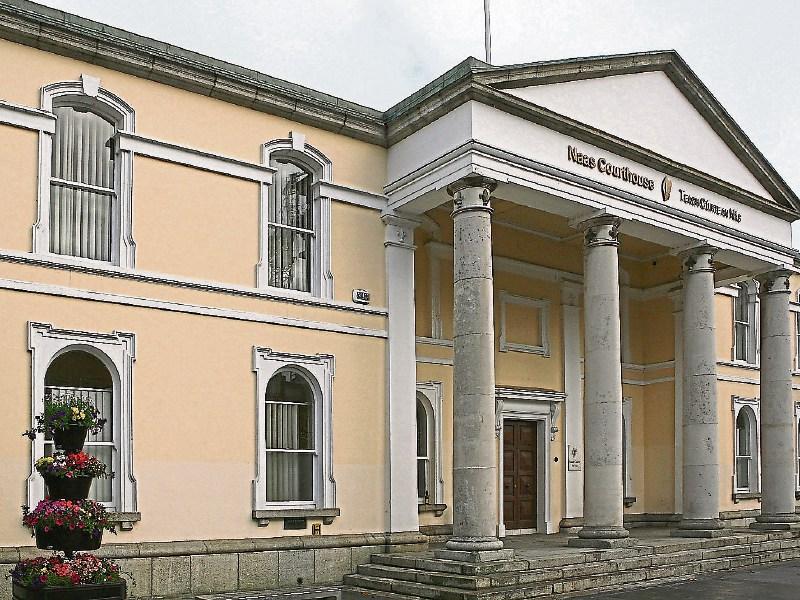 A garda was threatened that he’d be stabbed with a blood filled syringe, it was alleged at Naas District Court on July 14.

Before the court was Davin Casey, 28, whose address was given as 20 Anne Street, Prosperous, who was prosecuted for production of a weapon and threatening behaviour.

Sgt Jim Kelly said it would be alleged that the defendant made a number of threats including stabbing a garda with a blood filled syringe and a knife.

Sgt Kelly said he had a dart in his possession.

Sgt Donald Flannery said the incident arose at Anne Street following a complaint made to the gardaí.

Judge Desmond Zaidan adjourned the matter to November 3 for the preparation of a book of evidence.