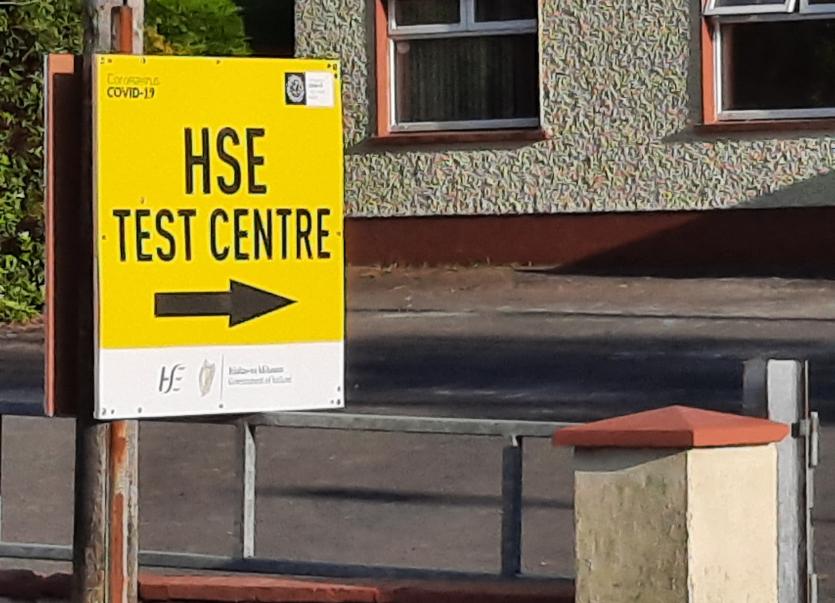 The rate of Covid-19 infections in the Newbridge area has more than trebled in a week, according to official figures.
The two-week period up to Monday, July 12, saw an incidence rate of 180.4 per 100,000 people — which is over three times the 50.7 rate of the previous fortnight.
The Newbridge rate is also considerably higher than the national average of 150.8.
The number of infections for the two consecutive two-week periods also jumped from 18 to 64.
Meanwhile, in Naas, there were 79 cases and a rate per 100,000 people of 201.9.
These figures have more than doubled when compared to the previous two-week period.
With the Delta variant sweeping across the country, the HSE has warned people to continue to wash hands, wear face masks and to avoid crowds.
The Government is due to make a final decision this week on indoor dining reopening from July 26.

The data is based on official figures provided by the HSE and the Health Protection Surveillance Centre (HPSC).
Kildare Town Local Electoral Area (LEA) had 24 cases and the rate per 100,000 has remained below 100 at 93.4.
Maynooth has 47 cases and the local LEA rate per 100,000 is 158.1.
In the Celbridge LEA, the number of cases was 27 and the rate per 100,000 population is 124.8.
Leixlip LEA saw 21 cases and a rate per 100,000 of 132.4.
Clane LEA saw 39 confirmed cases and the LEA rate per 100,000 was 137.1.
In the Athy are were were 17 confirmed cases and the LEA rate per 100,000 is 64.1 - well below the national average.
A free walk-in Covid-19 test centre is operating in Naas this week.
The HSE is hoping that the accelerating vaccination programme will give the best chance of defending against the surge of the Delta variant across the country.
According to HSDE data, over 5.1m vaccines have now been administered with 63% of adults now fully vaccinated and 76% partially vaccinated.
Meanwhile the HSE is recruiting for community swabbers for Punchestown Vaccination Centre and other facilities around the country.
The HSE said the role “is a unique job in the health services and is very much a vital role in the responsive management of Covid-19 in Ireland”.
The closing date to apply is 12 noon on Tuesday, July 27.

Meanwhile there were 1,017 new cases confirmed by the Department of Health on Monday. The five day average rate is at its highest since February 2.