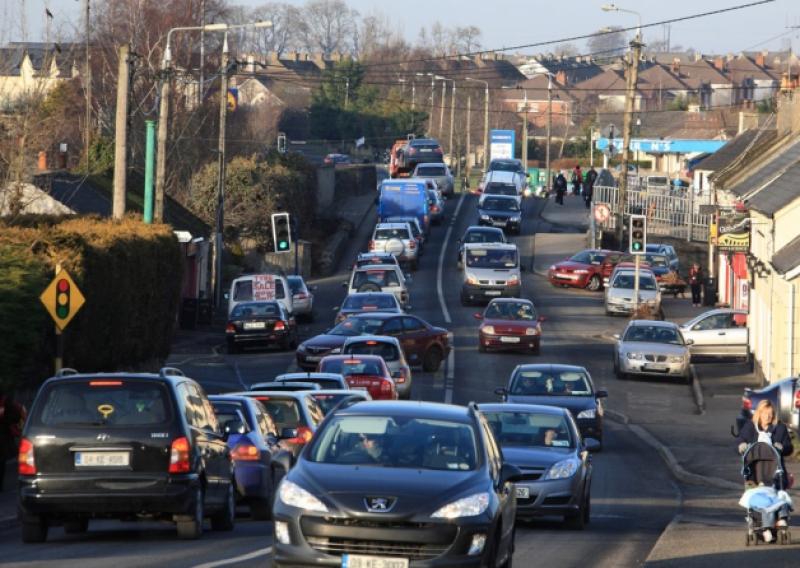 Kildare County Council is considering a ban on trucks coming through Sallins.

Cllr Bill Clear asked the council to consider the prohibition at a meeting of the Naas Municipal District on July 13.

He said the move is supported by the gardaí and there has been a number of accidents in Sallins.

He said he had cycled there recently and counted a dozen lorries going through.

“At times it is treacherous for cyclists,” he said, adding that the lorries would be banned unless they’re making local deliveries.

According to KCC, a weight restriction can be considered for the town in conjunction with a project proposed for the main street.

The meeting was also told that when a weight restriction is implemented, an alternative route must be available to the impacted traffic.

Access to the business community within the town centre, construction sites, commercial garages and turning points must be taken into consideration. 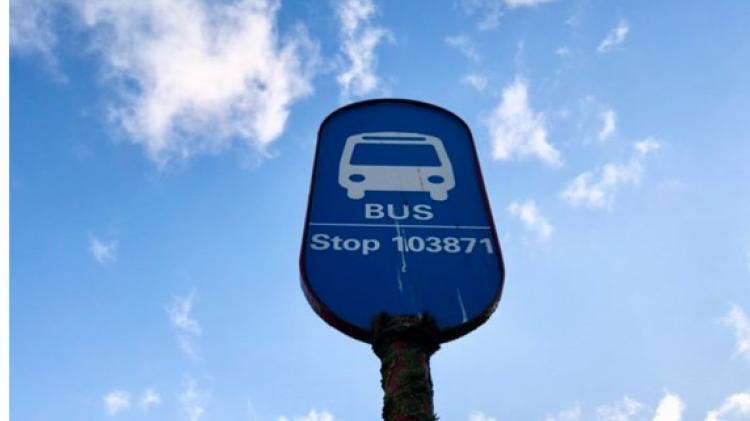