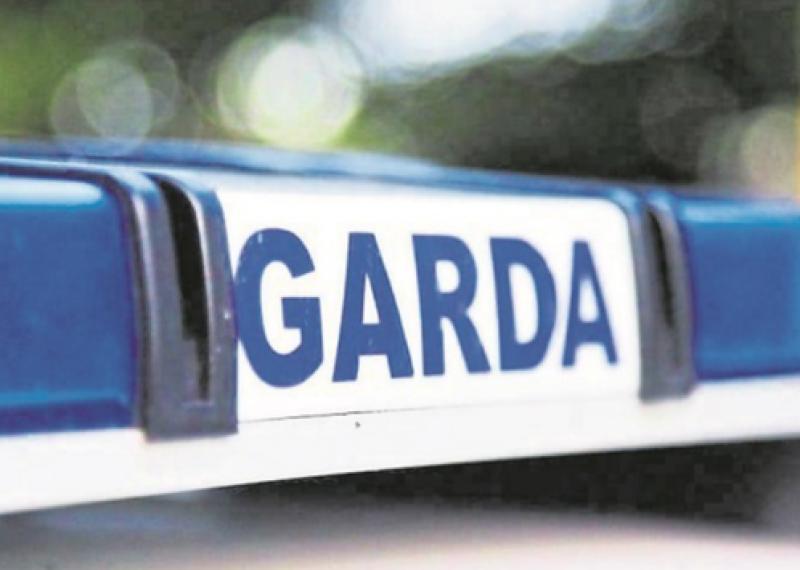 A man who was serving a driving disqualification was found driving with excess alcohol and without insurance cover, Naas District Court heard on July 7.

Darius Adamonis, 52 , whose address was given as Apartment 42, Brooklands, Dublin Road, Clane, was before the court.

Sgt Jim Kelly told the court that on September 30 the vehicle was stopped at Capdoo Commons and a subsequent breath test returned a reading of 81.

On March 7, 2021, the gardaí were called to Brooklands, Clane, where a car had reversed into a wall, knocking it down. The defendant was arrested on suspicion of drink driving and failing to remain at the scene.

Sgt Kelly added that some €1,600 worth of damage was caused to the wall.

The court was told the defendant has 21 previous convictions, including four for no insurance, three for drink driving and one for driving while disqualified.

The defendant was serving a 15 year disqualification at the time of the offences.

Defending barrister Aisling Murphy said the defendant is a dad and a grandfather.

Ms Murphy said he works as a scaffolder and is considering a return to Lithuania.

She added he has no car and is not driving.

She said he is apologetic and will not come before the court again for offences of this kind.

Noting that the defendant was serving a 15 year driving ban imposed in February 2015, Judge Desmond Zaidan said the defendant is a serious threat to other road users.

The defendant received four consecutive custody terms of five months each as well as four concurrent driving disqualifications of 25 years each.

Judge Zaidan also ordered that he retake the driving test.

Recognicances were fixed in the defendant's own bond of €1,000 in the event of an appeal.