Pair were 'in love' 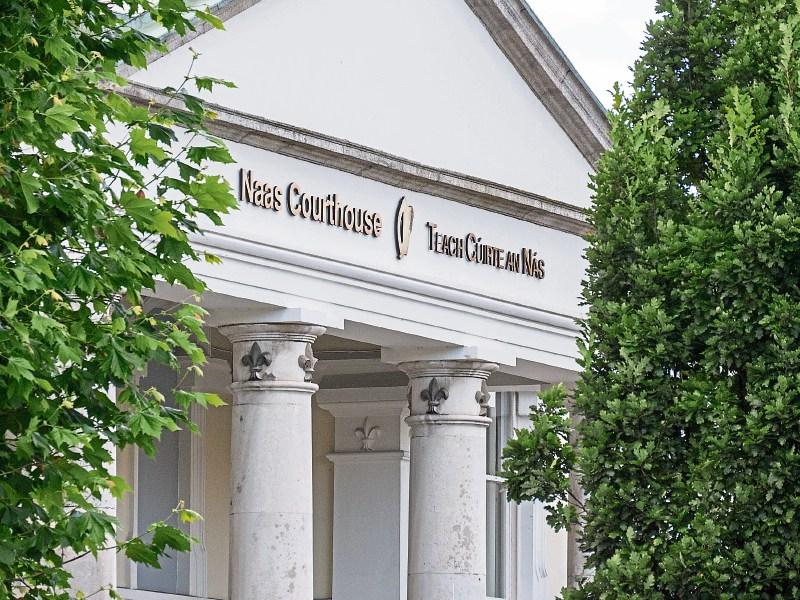 A 20 year old man who had sex with a teenage girl faces an allegation of rape and sexual assault.

The offences are alleged to have taken place on dates between October and December 2018 at different locations.

Sgt Jim Kelly told Naas District Court on July 28 it would be alleged that the man - then aged 17 - had intercourse with a girl - then aged 14 - and that they were known to each other.

Bail was opposed by the gardaí because of the seriousness of the allegation and that he may attempt to evade the gardaí.

The court also heard that the man was homeless for a period in Dublin city.

Defending solicitor David Powderly said that the pair were in a relationship for a year and have a common interest in cars.

He said that the defendant believed that the girl was aged 16 at the time and “that was what she told him.”

He added: “They fell in love and he expressed his love in a sexual way.”

Mr Powderly said that the alleged victim did not complain, her family did. He said they were in love and he added that the defendant had been addicted to alcohol and was taking drugs.

However, the court heard, he is now drug free and free of alcohol and he will remain sober and drug free.

The court also heard the defendant has two children.

He also said that the case will ultimately be heard in the Central Criminal Court where  there are case delays of up to two years .

Mr Powderly said if bail was denied he could be in custody for up to two years.

He also said that the alleged offence was very much at the lower end of the scale and the case only arose because of the age of the victim.