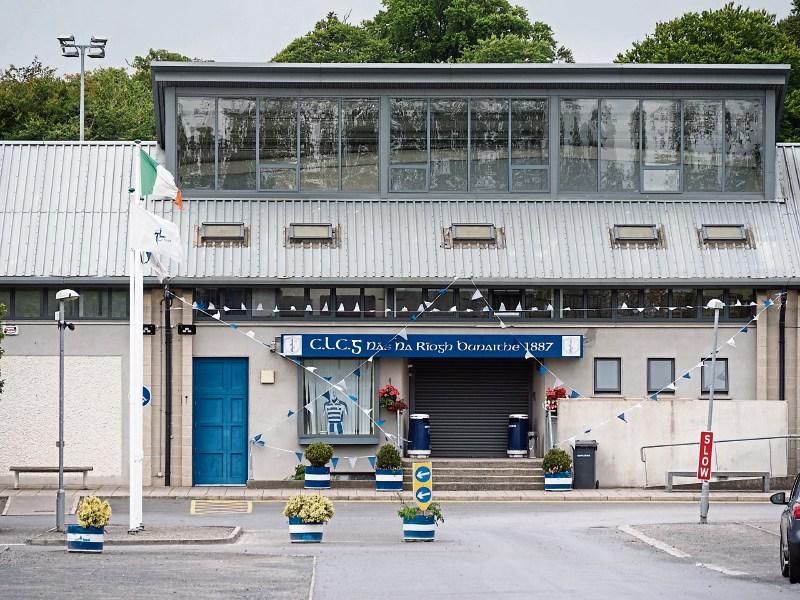 Naas GAA U9 mentors are taking to the Hills for three very worthy causes.

They will take on the four highest peaks in Ireland over two days - starting on August 13 with a running hike up Lugnaquilla (925m) in Co. Wicklow – the highest peak in Leinster.

On the same day they'll hike up Slieve Donard at 840m in Co. Down - highest peak in Ulster. On Saturday 14 they tackle Mweelrea at 841m in Co. Mayo - highest peak in Connacht. Finally on the same Saturday,  hiking up Ireland's highest peak, Carrauntoohil at 1040m of Co. Kerry.  The total distance climbing will be nearly 50 kms on the weekend.

They have been training hard since mid-February, starting at 5.30/6am in the mornings, and even before training sessions with the players. The cumulative travel time is well over 3500 kilometres to date, with several knocks and bruises, including a broken ankle, several sprained ankles, jarred knees, and sore behinds from falls.

The grousp to benefit will be the The Asthma Society of Ireland, Cystic Fibrosis Ireland (CFI) and Féileacáin - the Stillbirth and Neonatal Death Association of Ireland.

The fundraising page can be found at Andrew Shanaghy : 4 Peaks Challenge (gofundme.com)