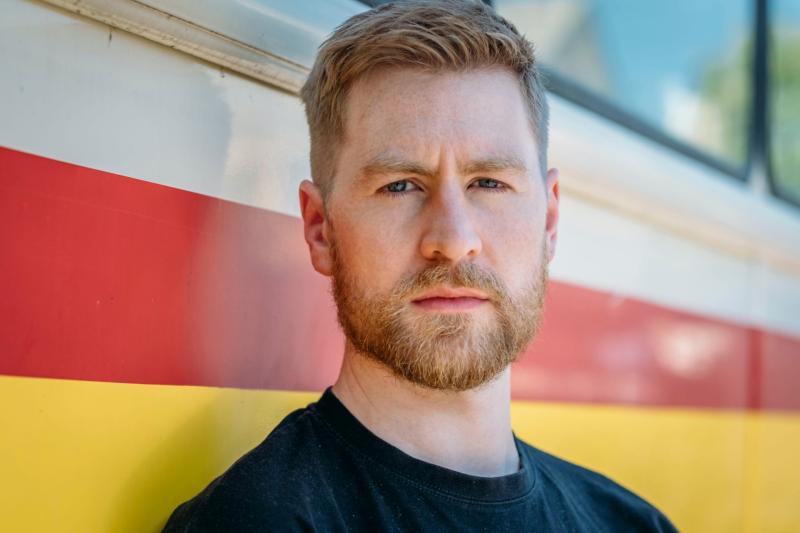 Cowboy Coffee is about about stepping into the world of hedonism as an innocent and being guided by someone a lot more experienced to things you never imagined. It’s playful, cheeky. It’s liberation from the fear of exploring that realm. Gallery’s longtime collaborator, friend, and successful German Hip Hop artist Nobodys Face helped finishing the track.

The artwork and music video were created and produced by Chris Schwarz, shot in Kilfenora, Co. Clare where Gallery set up his own recording studio and artist retreat to produce and work with artists such as Tolü Makay, Strange Boy and Mundy.

“I wrote this in 2014 and it just felt like the right time to finish it now. It was made in an air bnb in Berlin. I was living with my girlfriend at the time, but her parents were very religious so when her father visited, we had to pretend we didn’t live together, so I had to stay at an Airbnb. While there I was working with my longtime collaborator from Canada Derek Ullenboom on the song. There was ground coffee but nothing to make it with, so we made it like the cowboys used to make - simply adding the hot water and letting the coffee settle on the bottom and drinking. That’s where the name came from.”

‘Cowboy Coffee’ is released on Friday 20th Aug via WELCOME TO THE NEW WORLD.