Kildare TD calls for a halt to voluntary school contributions 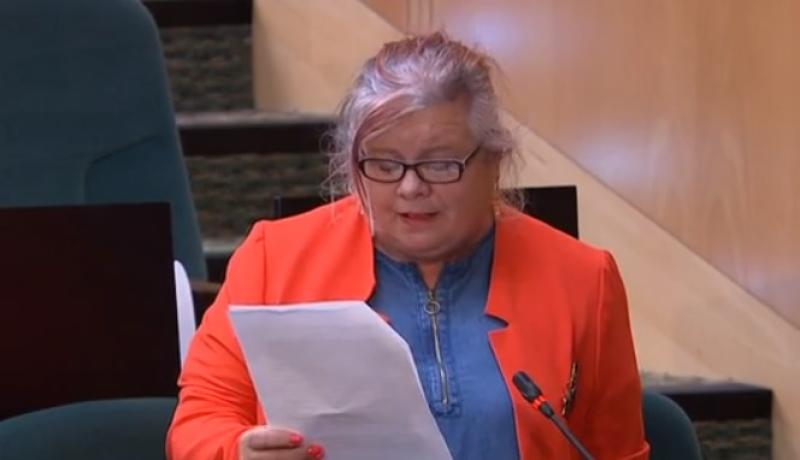 Local Sinn Féin TD Patricia Ryan,  has called on the government to take action against voluntary school contributions which are placing unfair financial pressure on families. The party published legislation today which would prevent families being singled out for not being able to meet these often crippling costs.

Year on year, families are being crippled by requests for contributions of very often well over €100 or €200 per child, and even as much as €300-400 in some cases. These are huge sums for families to be expected to pull together in a matter of weeks and put serious strain on families’ finances.

We know that in reality, these contributions are voluntary in name only. In some instances, students and families can be denied certain services and extra-curricular activities and they can face stigma. One family were in contact, whose child this week had come home from school very upset, as they had been singled out from their peers and not given a school journal because their parents had not been in a position to pay the full contribution. This is unacceptable and must stop."