Man has 178 allegations of rape and sexual assault against sister, Naas court told 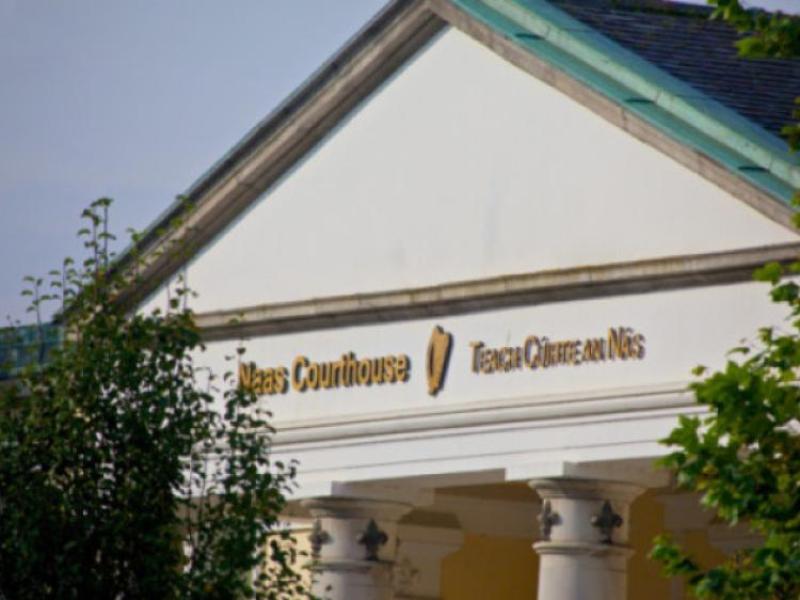 A man aged in his early sixties has been charged with 178 counts of rape and sexual assault, Naas District Court heard on September 1.

The  man, who can’t be named for legal reasons, made no reply when the allegations were put to, the court heard.

Det Gda Christine Brady said she handed the defendant a true copy of each charge after charging him.

She also told the court that there was one alleged victim, who is a younger sister of the defendant.

The court also heard that the case dates back to between June 1970 and April 1979.

Gda Brady said the girl was about eight when the incidents started and there is a four age difference between the injured party and the defendant.

The offences took place in the family home at a time when both were living with their parents. She said the defendant would have been aged 12 at the time.

The garda sought an adjournment until November 10 and said the defendant should have no contact with the injured party.