An interior view of Naas Community College earlier this year

They could be called the Magnificent Seven. Seven sets of twins have started out in first year at Naas Community College. The septet are however destined to spend less than a year at the Craddockstown Road school. 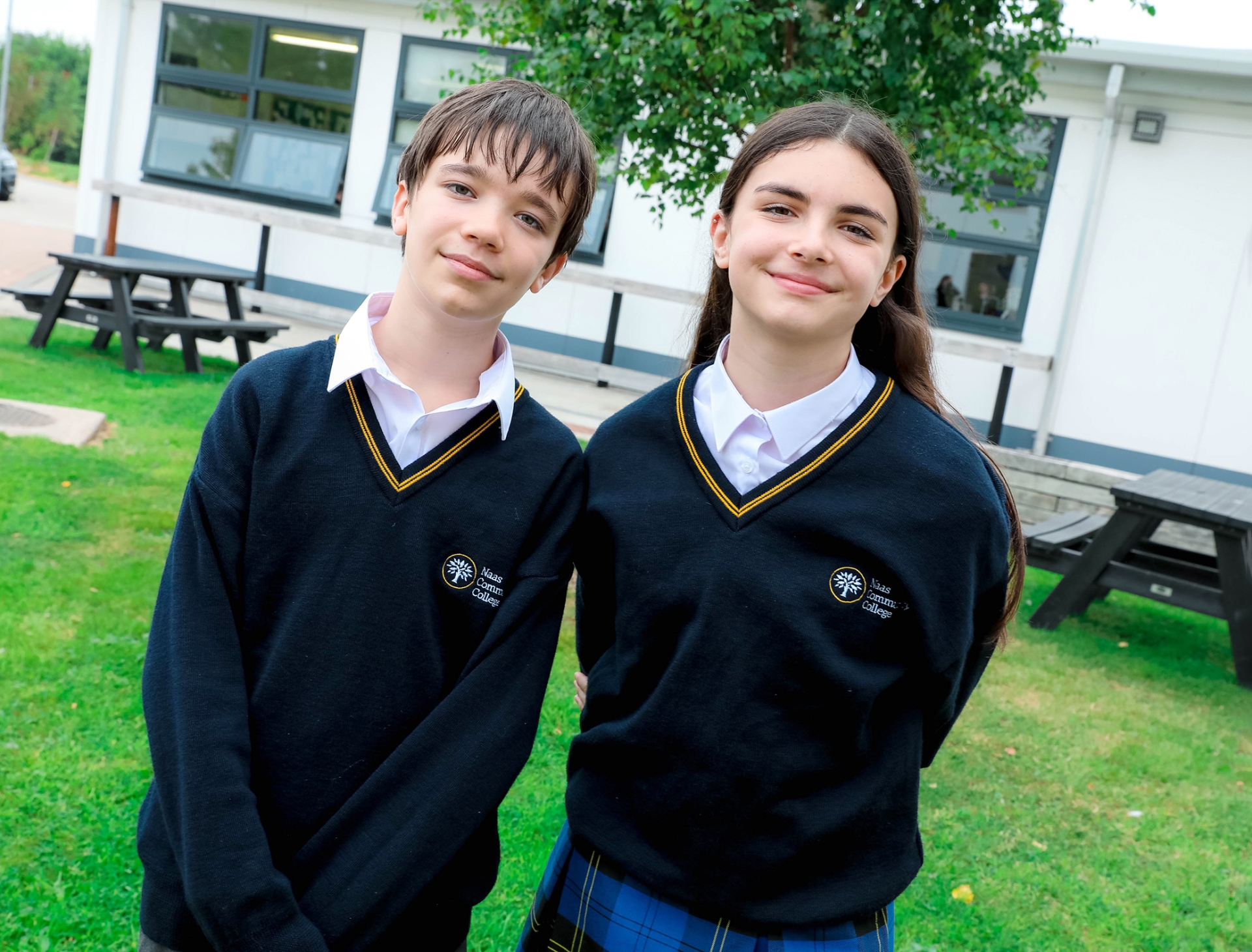 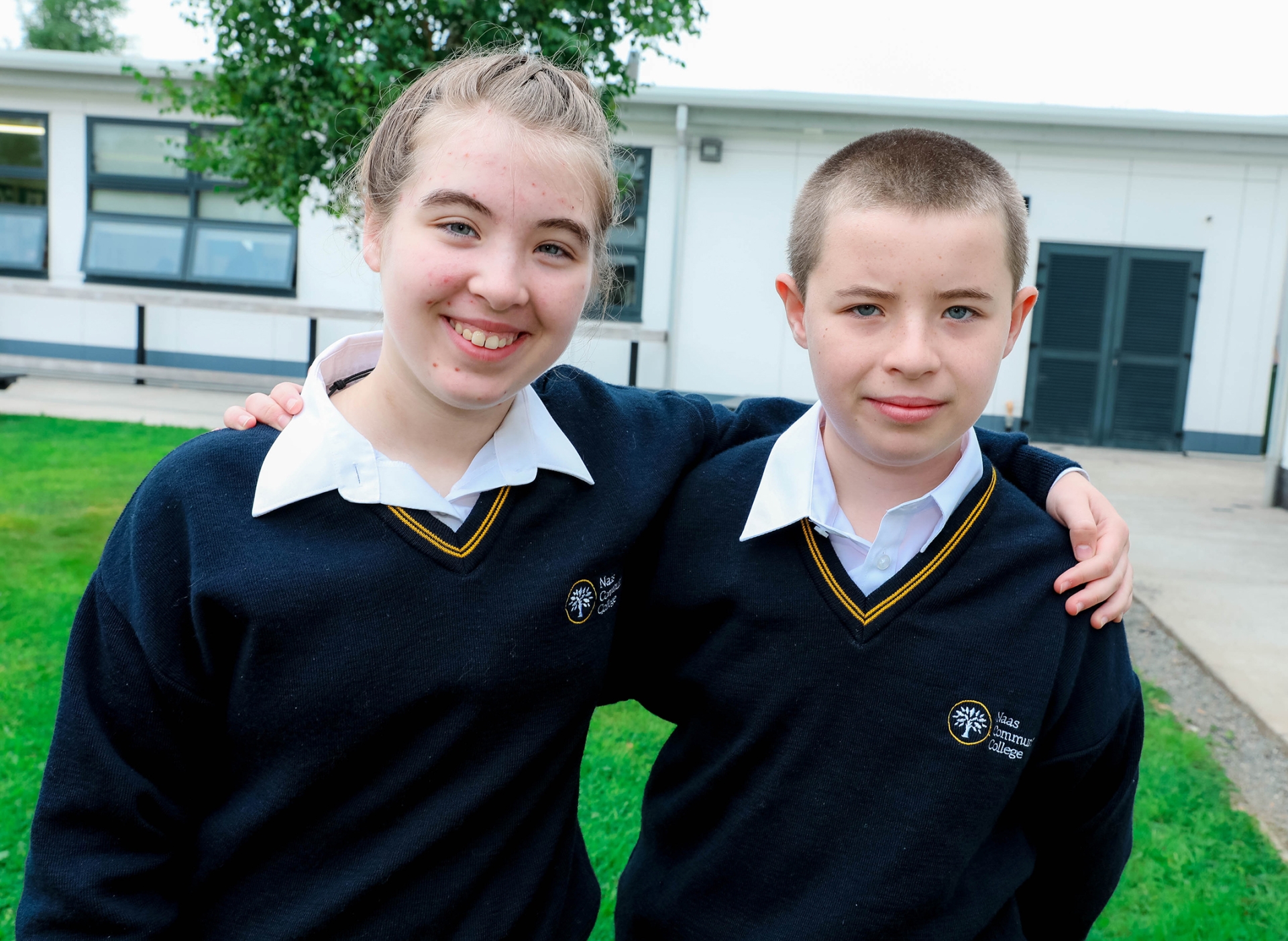 Naas Community College is Naas's newest second level school and this year's Leaving Cert class will be the first and only to be hosted there. 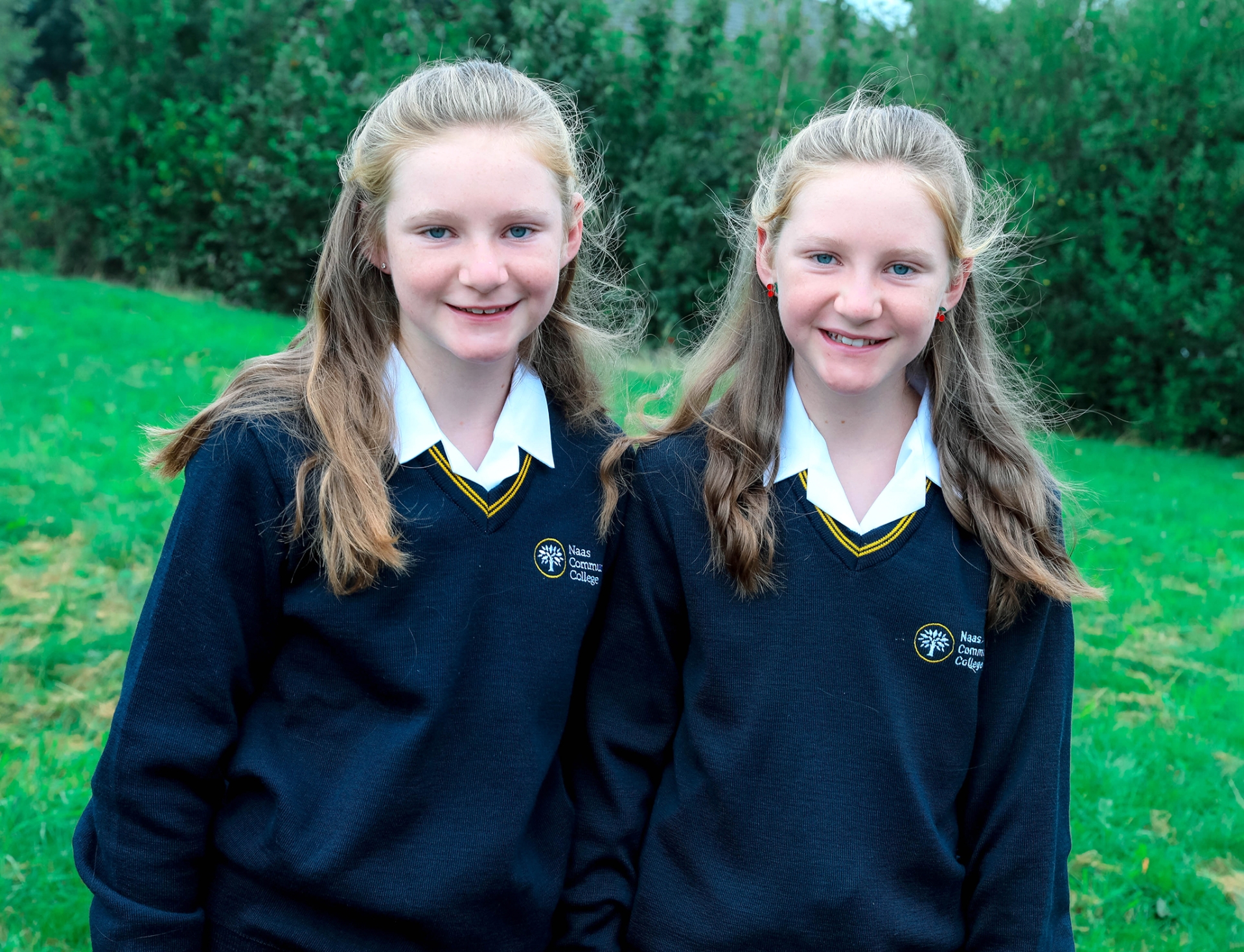 That's because a new state-of-the art premises has been under construction in Millennium Park. 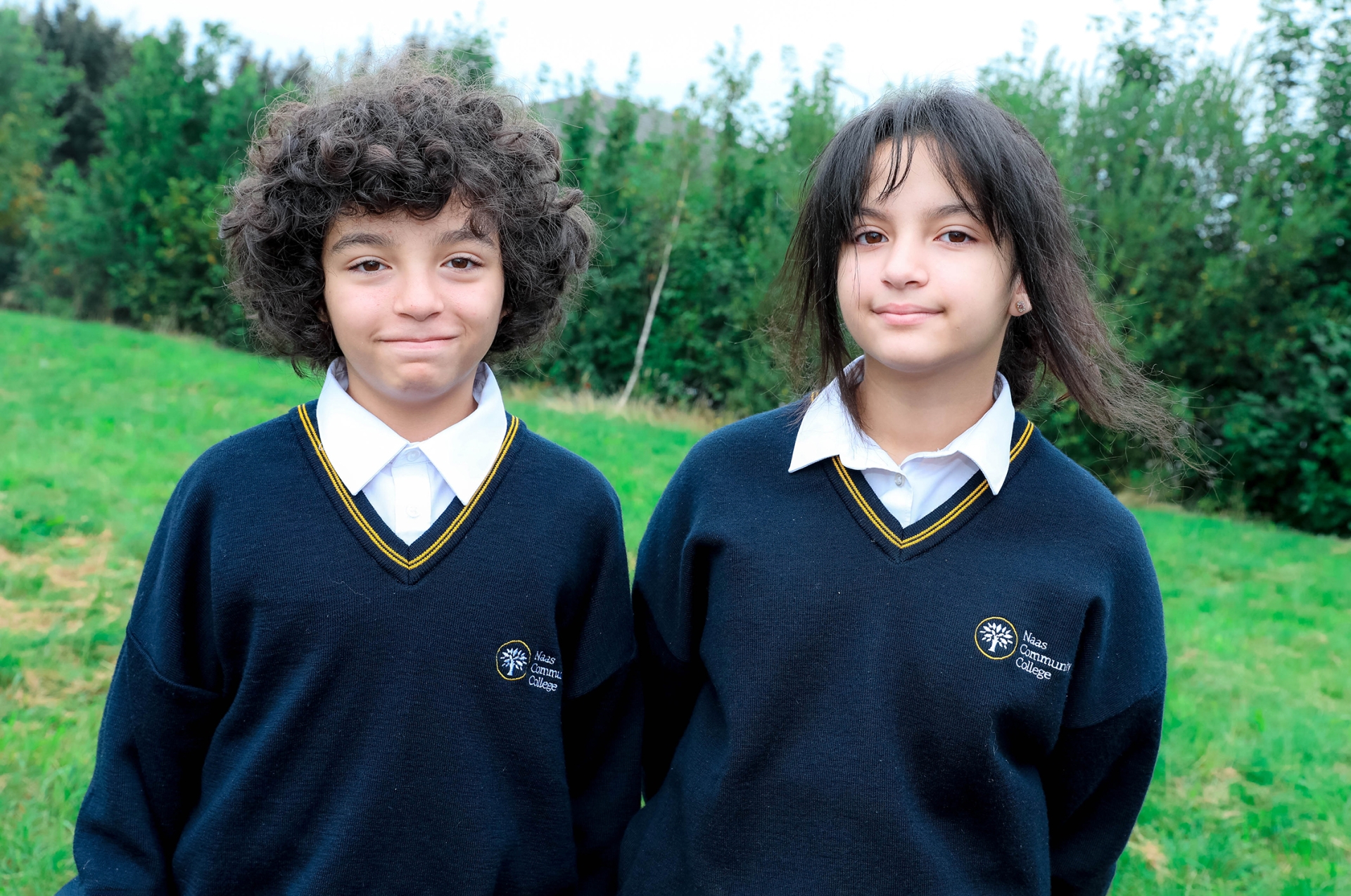 And it's hoped that this new building will be open for use before the year's end. 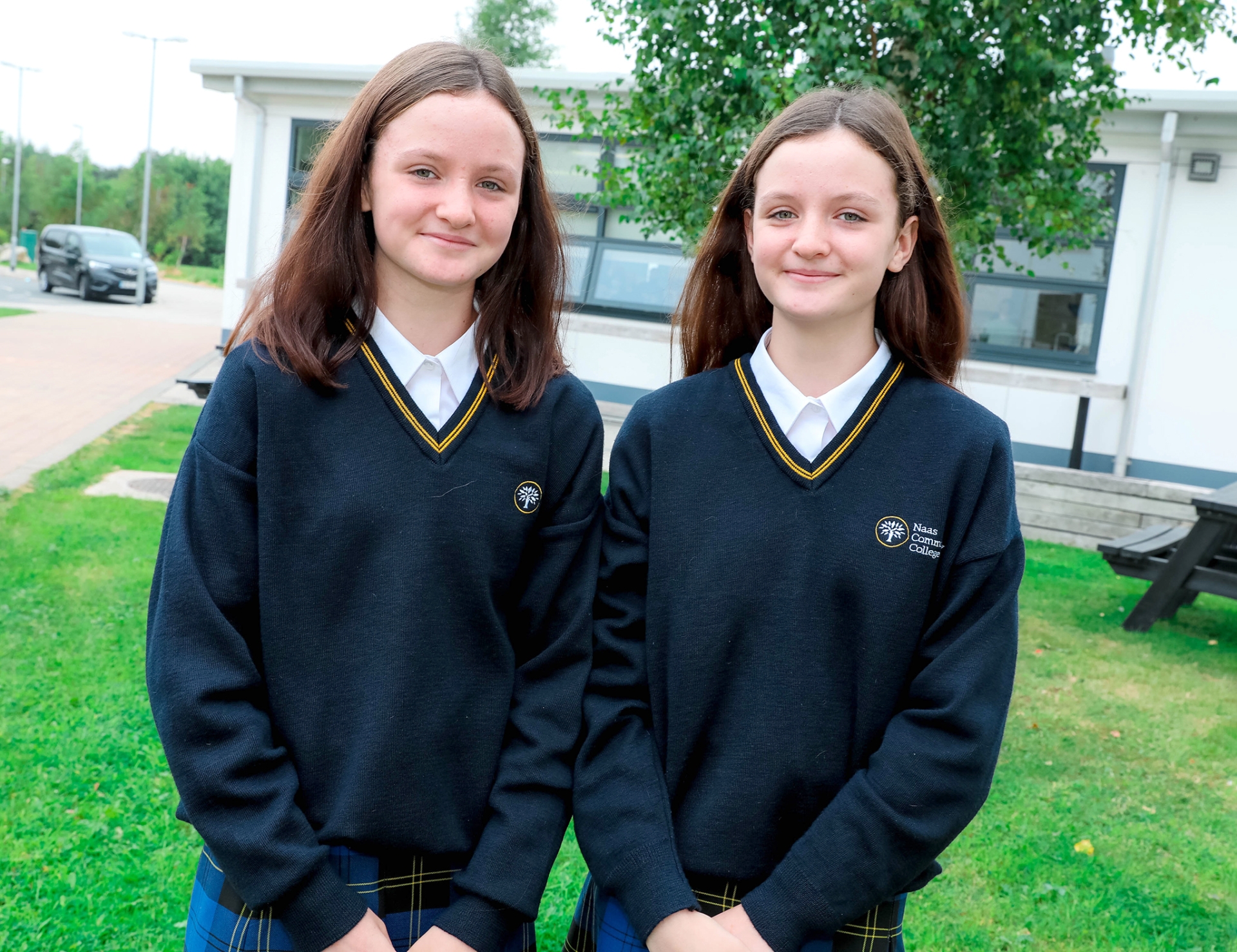 Naas Community College is a Kildare and Wicklow Education and Training Board school.