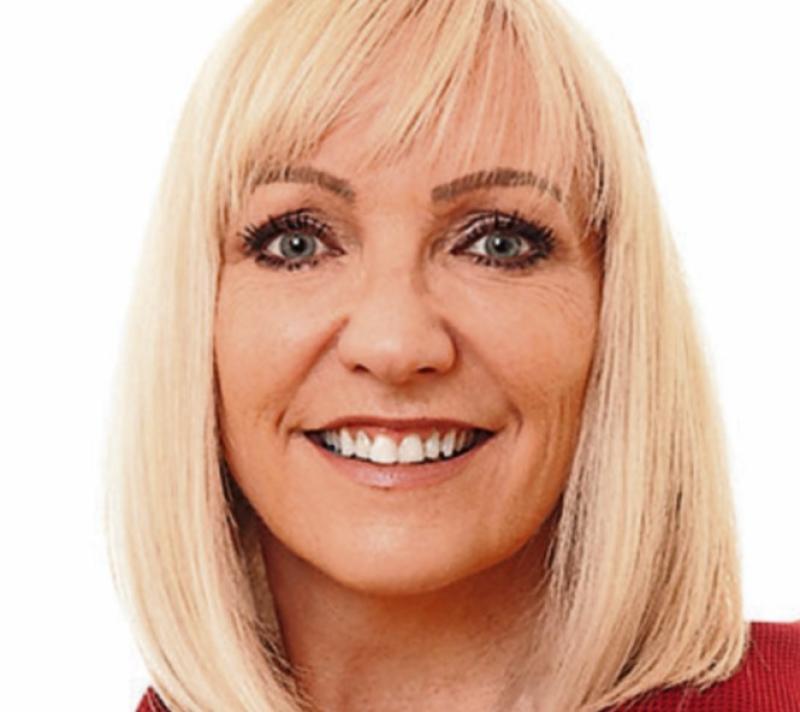 A councillor from Kildare has claimed that the Joint Policing Committee (JPC) denied their motion concerning corruption investigations at its latest meeting.

Cllr Fiona McLoughlin Healy made the allegation in a since-deleted post on her official Facebook page on Wednesday September 8.

Explaining her thoughts to The Leinster Leader, the Independent Cllr said: "The motion I requested was: That in light of the Supreme Court judgement on conflicts of interest, (case appeal number 579/2012; 580/2012; 581/2012) can the Chief Superintendent advise the committee if the partnership between the Chief Executive of a local authority and the Chief Superintendent/senior garda on the steering committee of the joint policing Committees, which has control of setting the agenda for the JPC, gives rise to ‘a possible perception’ of a potential conflict of interest where the Gardai in the local area investigate potential wrongdoing of, or relating to, a local authority in which they are based?"

"The Supreme Court judgement has potentially significant ramifications for the investigation of allegations of criminal activity within local authorities."

"It is very possible gardaí from the local division may no longer be permitted to investigate allegations of criminal activity in a local authority /council with whom they are in partnership on the Steering Committee (the committee that controls the agenda) of the local JPC, on the grounds of a potential conflict of interest."

She elaborated that the Steering Committee would not allow the item on the agenda on the grounds of Per Section 8.2 of the 2014 JPC guidelines, and also on Item 1.3 of the guidelines.

According to Kildare County Council, Section 8.2 says: "Section 36(4) of the Garda Síochána Act (2005) provides: “Neither the joint policing committee nor any of its subcommittees may consider matters relating to a specific criminal investigation or prosecution or matters related to the security of the state".

The council added: "Accordingly, a potential conflict of interest, referred to, cannot arise in relation to the workings of the JPC."

"Furthermore, the guidelines state that the JPC is a forum where Gardaí, Local Authority, Oireachtas and Community interests can consult, discuss and make recommendations on matters affecting policing in the area."

€75 million levies should be used to make new bridge in Newbridge, councillor says

Meanwhile, Item 1.3 says: "It is intended that the JPCs be partnerships … with the minimum of formality to identify, raise awareness of and find solutions for issues impacting on, or causing concerns for, the local community."

KCC also told The Leinster Leader that Ms McLoughlin Healy's motion was "inappropriate for the JPC forum as presently constituted" and that it had previously responded to her proposed motion referring to JPC guidelines on August 31 and September 6 respectively.

In response, she claimed that her motion had been refused as an item for the council agenda."

Cllr McLoughlin Healy asked: "Which forum is the appropriate forum to discuss the Supreme Court decision and the potential for even a perception of a conflict of interest where local gardai investigate a local authority with whom they control the agenda of the local JPC?"

She added that she also wishes to know if the Steering Committee will allow the question be put to Garda Commissioner Drew Harris when he visits the KCC's Annual General Meeting in December.

In related news, The Association of Irish Local Government (AILG) recently confirmed its support of Cllr McLoughlin Healy's campaign to include councillors in the extended list of persons to be protected in new Whistleblower legislation.

Green light for popular Kildare service station to get extension