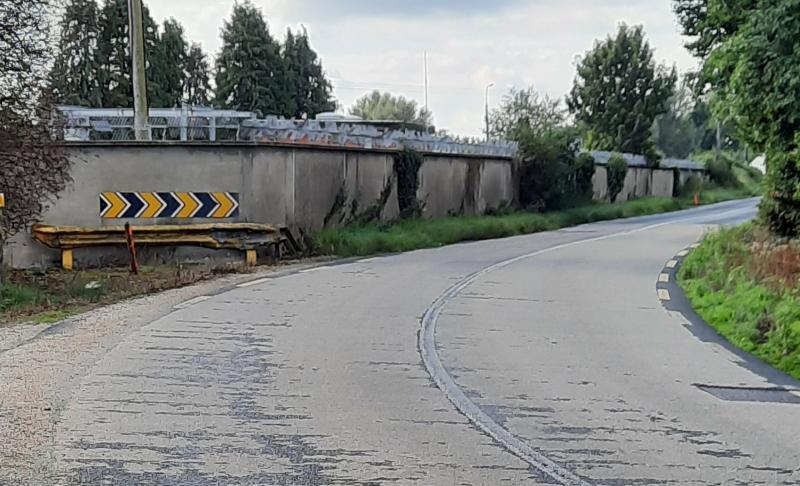 Kildare Co Council has been asked to consider safety measures at a sharp bend outside Newbridge town.

Councillor Peggy O’Dwyer will call on the Council to review the sharp bend on the Barrettstown Road near Tankardsgarden Halting Site to mitigate against further accidents.

The issue will be raised at the monthly meeting being held online of the local Municipal District this week.

Cllr O'Dwyer said that a a car recently left the road hitting a telegraph pole before crashing through a resident's boundary fence.

She added that fortunately no one was injured but the driver left the scene and the home owner will have to cover the cost of  replacing the fence.

The county-wide Speed Review is still in progress and residents on this road have made submissions supported by Cllr O'Dwyer.

At the monthly Municipal District meeting this week, Cllr O'Dwyer will also ask the Council to consider installing additional bicycle racks on Newbridge Main Street, in particular at the lower end from St Conleth's Bridge.

The public representative will also request the Council to provide an update on the works being carried out by contractors and
Irish Water for the residents of Páirc Mhuire and a completion date.