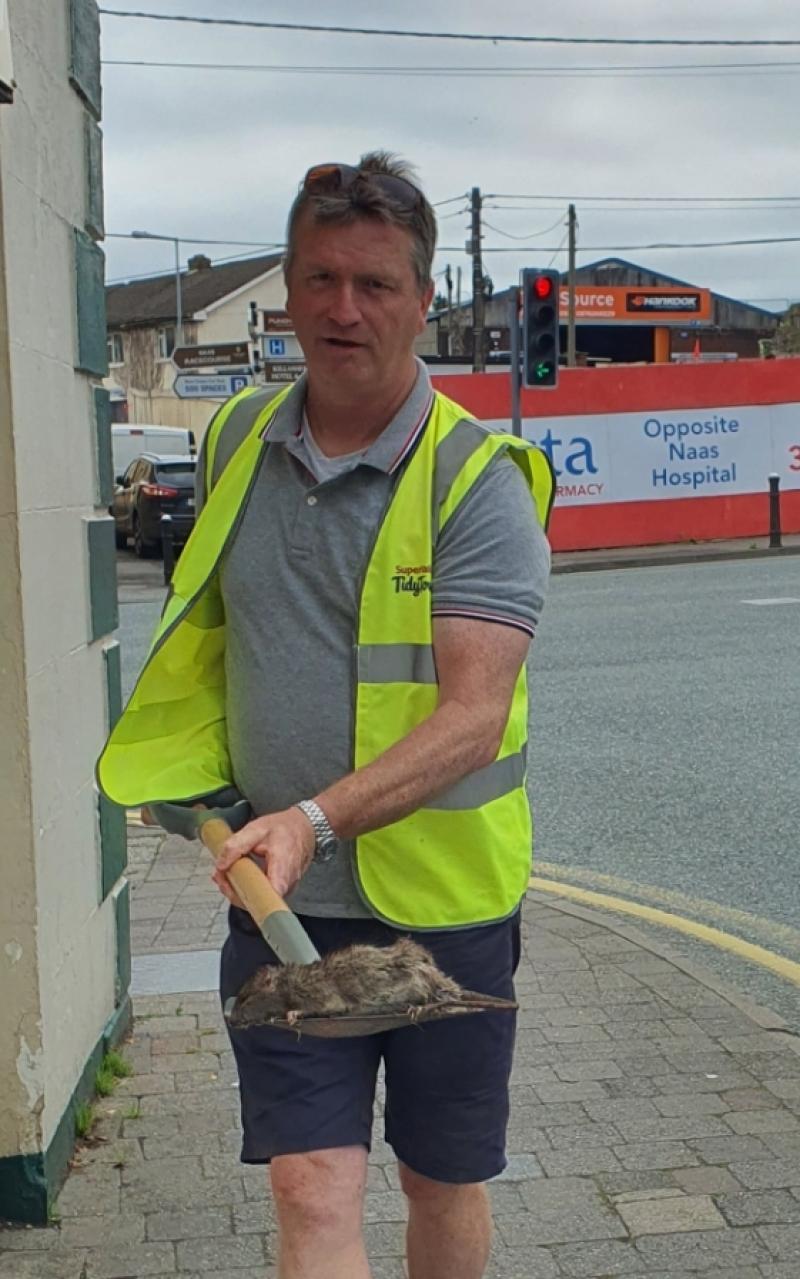 A Naas councillor removed a dead rat from outside a local coffee shop - because, he said, Kildare County Council “don’t do it.”

At a Naas Municipal District meeting on September  14 the councillors said the council don’t pick up dead animals.

He said he removed one from outside a business.

“It’s a horrible thing for anyone to see,” he said

And he added that dead dogs, cats, badgers, hedgehogs and foxes are not being picked up from public areas.

A call for a dedicated phone number to be set up to deal with this issue was made by Naas Mayor Seamie Moore.

Because, Cllr Moore claimed, by the time that council staff get to it “a lot of people would have thrown up.”

Cllr Moore added: “Time is of the essence in dealing with this problem.”

KCC official Liam McNeela said the responsibility for this lies with the KCC environment section.

KCC says it will assist in the removal of large dead animals, such as deer, providing the machinery necessary to facilitate disposal. 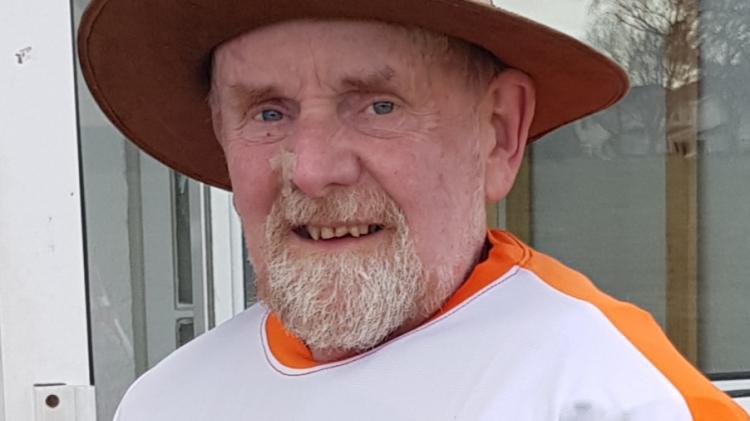