Speed of vehicles through Athgarvan village is highlighted by councillor 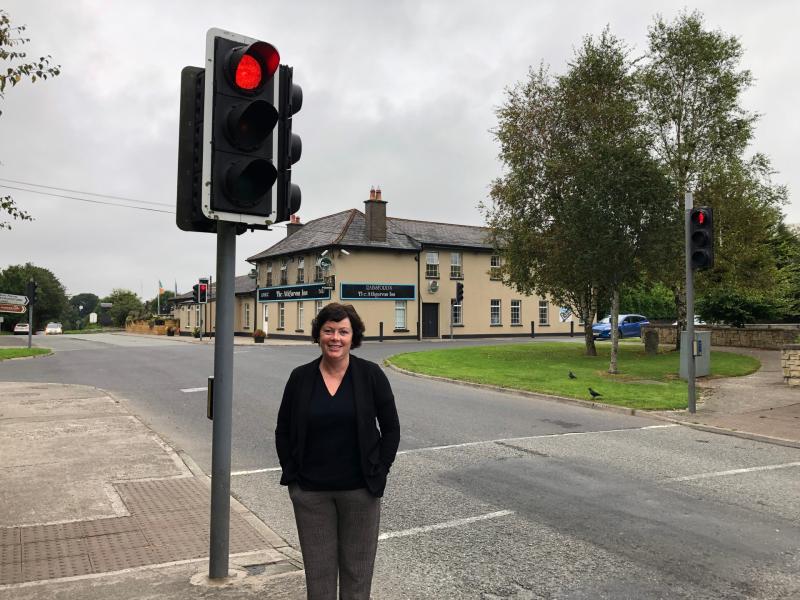 Cllr O'Dwyer said: "We all know that speed is an ongoing concern in many rural villages but in particular Athgarvan village has become a real rat run for traffic and while I was delighted to be able to secure funding, with the support of my fellow Councillors, to provide two Driver Feedback Signs on the R416 approaches to Athgarvan.

Cllr O’ Dwyer had asked Kildare County Council to carry out a speed review in the village to provide the statistics.

The speed review findings indicated that the general approach speed of road users were not at a desirable level and above the posted speed limit of 50kmph.

The local Garda Divisional Superintendent was briefed on the results.

The Kildare County Council Public Realm Team was notified of the survey and if future Public Realm schemes are being delivered in the area they may consider providing some traffic calming measure as part of any future scheme.