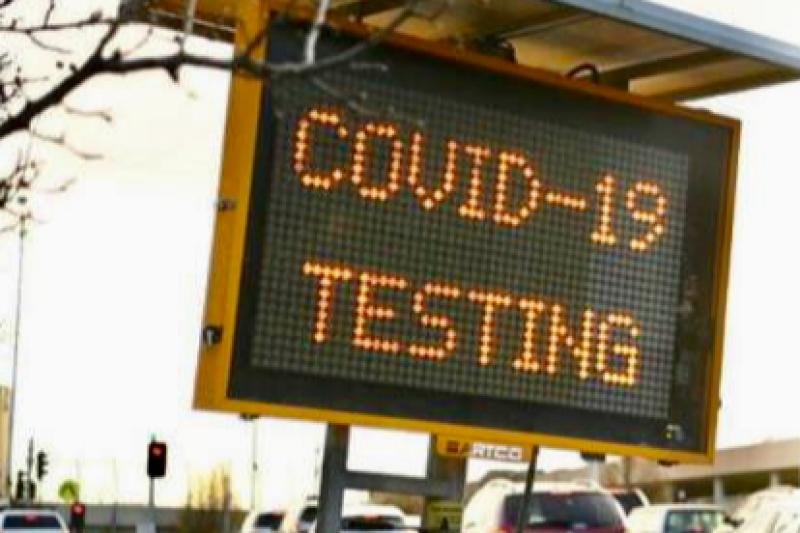 The Newbridge Local Electoral Area (LEA) which has a population of over 35,000 people had the highest Covid-19 rate in County Kildare during a two week period up to September 13.

The most recent figures from the HSE said there were 157 positive cases over that fortnight or a LEA rate of 442.5 per 100,000 of population.

Chief Medical Officer Dr Tony Holohan said: “Ireland’s exceptionally, almost unprecedentedly, high level of vaccination is the envy of our neighbours across the European Union and across the world.
“It is heartening to see the high levels of vaccine uptake among all cohorts, but particularly among our over-65s.
“In fact, the Department of Health’s most recent Amárach research shows that 96% of respondents aged 55 years and older state that they are fully protected through vaccination.

Protection
“I strongly encourage anyone who is in this position to ensure they get fully vaccinated as soon as possible in order to best protect themselves and those around them.”