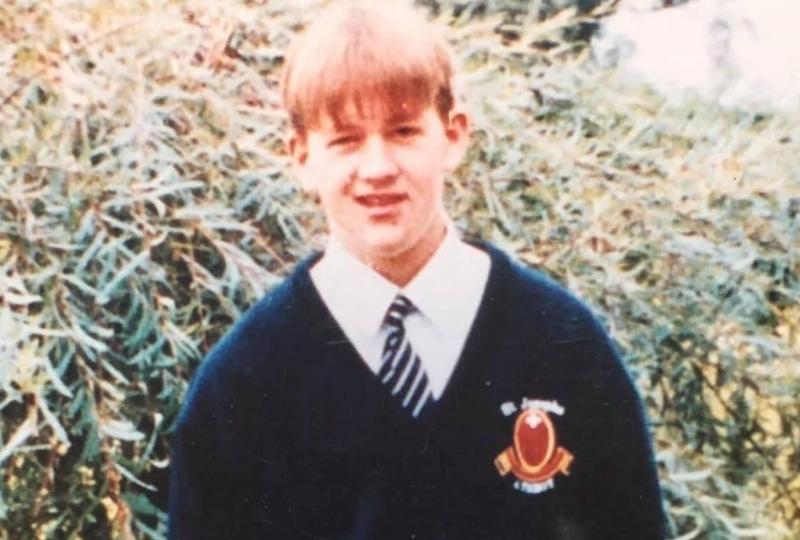 Gardaí are renewing their appeal to the public for information on the death of Paraic Coffey during a fatal hit and run on the outskirts of Athboy, Co. Meath on 9th June 1996.

An Garda Síochána and Paraic’s family continue to work together in an effort to solve this case. Gardaí are appealing to anyone with information to contact the Incident Room in Kells Garda Station on 046 928 0820, or the Garda Confidential line 1800 666 111.

This year marks 25 years since 18-year-old Paraic Coffey was fatally injured during a hit and run in Eightyeight Acres, Athboy, Co. Meath. 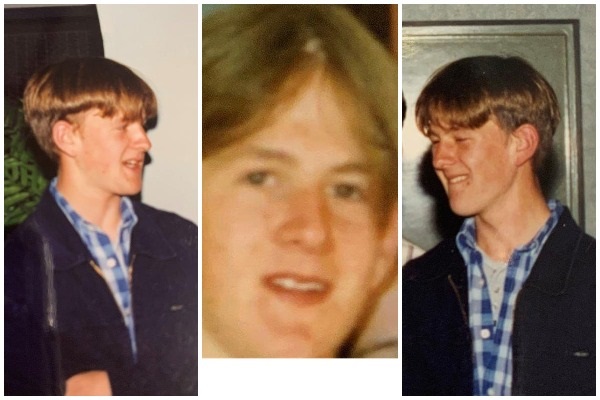 Shortly after 3am on Sunday morning, 9th June 1996, Paraic Coffey was struck by a vehicle as he made his way home from Buck Mulligan’s nightclub in the Darnley Lodge Hotel in Athboy town. He was walking along the Athboy to Dunderry road when the incident occurred. The vehicle failed to remain at the scene.

Paraic was taken to hospital by ambulance where he was pronounced dead on arrival.

It has been 25 years since Paraic’s death and despite a prolonged Garda investigation, there has been no closure for the Coffey family.

Gardaí are appealing to anyone who may have any information in relation to this case to make contact with them in an effort to bring this case to conclusion. Gardaí believe that there are people with information on this incident that, for whatever reason, have not previously come forward. Many of those who were living in the locality and who would have known Paraic were teenagers and young adults at the time of the incident. These people may now have their own families and as such have a deeper understanding of the unbearable loss and the overwhelming search for answers that the Coffey family have held onto for 25 years, from losing a child, a son, or a brother in such circumstances.

The nature of the incident would have led to the vehicle involved being damaged; Gardaí are appealing anyone who remembers a friend or family member who had unexplained damage to their car, or to anyone who was asked to carry out repairs on a vehicle in suspicious circumstances, to come forward.

Gardaí are also appealing directly to the person or persons who were involved in the incident that led to the death of Paraic; it is not too late to come forward and explain what happened, and to bring closure to your own life and to the Coffey family.