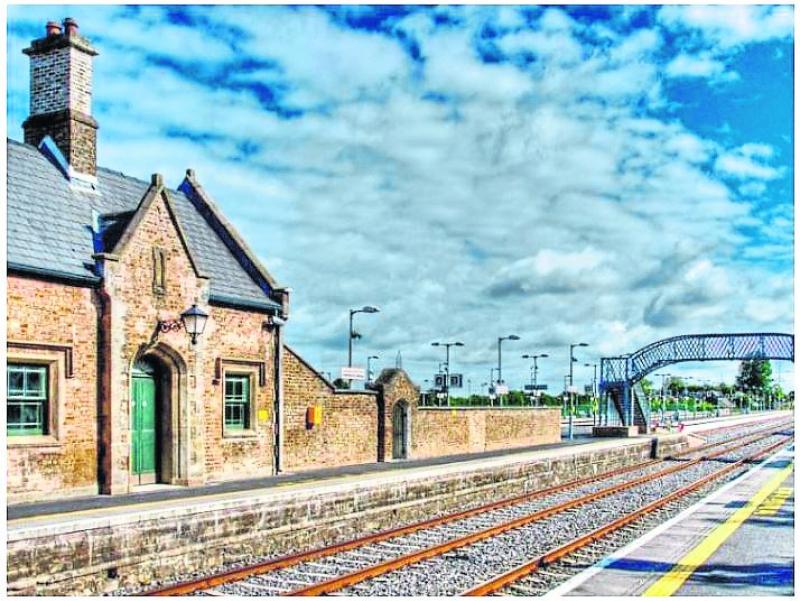 A fatal accident has taken place on the rail line between Sallins and Adamstown, Lucan, this evening.

It's understood that a person was fatally injured on the line at Hazelhatch station, near Celbridge, shortly before 7pm, as the train from Galway to Heuston Station passed through.

An unconfirmed report indicates that the gardaí are treating the incident as a personal tragedy.

Gardai were called to the scene shortly after 7pm.

Train services through the Hazelhatch station are currently suspended as emergency services attend the scene. Bus transfers are being arranged for Intercity services and Dublin Bus is accepting rail tickets between Celbridge and Dublin.