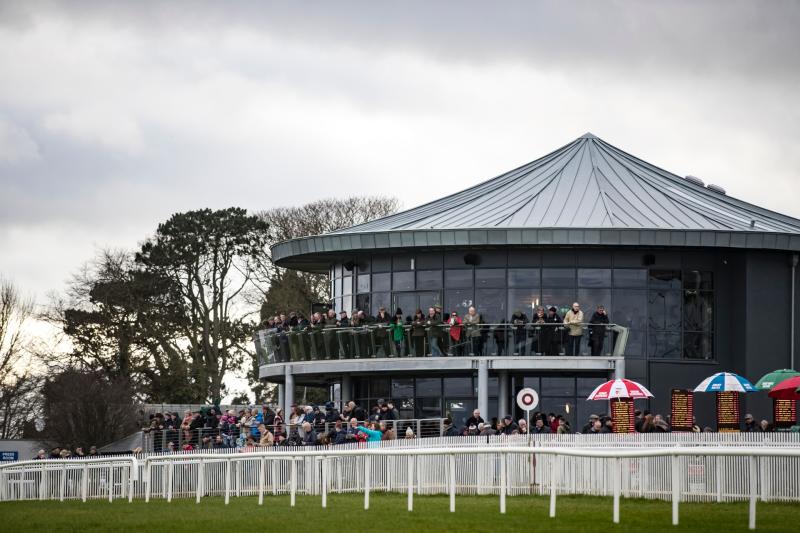 The Naas Farmers Market is to move to Naas Racecourse on a temporary basis.

In the long term the Farmers Market, which was previously a weekly fixture at the former Trax restaurant off Friary Road, will move to a new location at the old Potato Market, near the Presbyterian Church.

A Naas Municipal District meeting was told that the market, which hasn’t traded for over a year, will transfer to the racecourse venue - though a firm date hasn’t been announced.

District manager Eoghan Ryan said that individual traders want to return to work and he would not like to see them moving to another town.

“Ideally I’d prefer them to be in the town centre,'' he said.

But while legal and technical issues are being sorted out in relation to the Potato Market move, the market will trade at the racetrack on an interim basis.