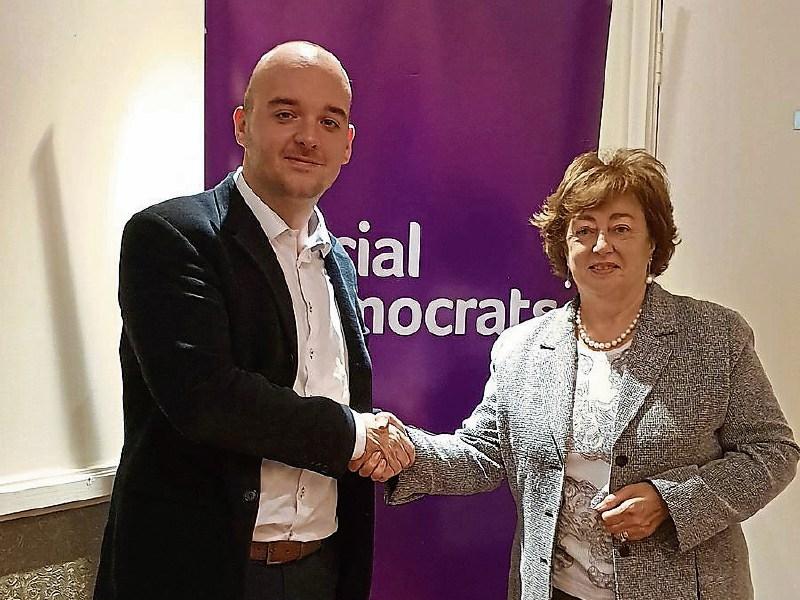 The Social Democrats (SD) of Kildare-North has accused Kildare County Council (KCC) of not doing enough when it comes to Human Rights issues.

The party claimed that there were "deficiencies" in KCC's engagement with members of the Travelling community around housing.

Explaining its position, it pointed to a 2019 invitation from the Irish Human Rights and Equality Commission which called on all local authorities to complete an equality review in respect of Traveller-specific accommodation.

They claim that the ensuing report identified three common issues among all county councils: they did not spend the funds they were allocated, there was evidence of poor information gathering to inform decision-making and identifying Travellers’ true accommodation preferences.

SD Cllr Aidan Farrelly previously told KCC on Monday that he wanted the council to outline its plan – including indicative timelines – in order to progress these recommendations.

He said: "We need to sit up and listen and act."

Cllr Farrelly continued: "I have asked that in the lead up to what I assume will be a public consultation process, that a list of services, NGO’s and stakeholders to be included in the consultation is circulated in advance.

However, it’s disappointing that  the council has refuted the IHREC recommendation of employing a Traveller liaison officer.

A tenant liaison officer is not a social worker, and while I credit those in place to support Travellers for their continued work, it’s not enough."

He concluded: "What I am hearing on the ground is at times completely at odds with the picture offered by the council in this report."

Cllr Farrelly added that he was also critical of the use of the Housing Assistance Payment (HAP), which he said is not an appropriate intervention for anyone, but in particular for Travellers, who he claimed are 22 times more likely to be discriminated against in the private rental sector.

"I have asked the council to reconsider its position and decision not to employ a tenant liaison officer," he added.