Appeal on anniversary of murder in Kildare of bookmaker 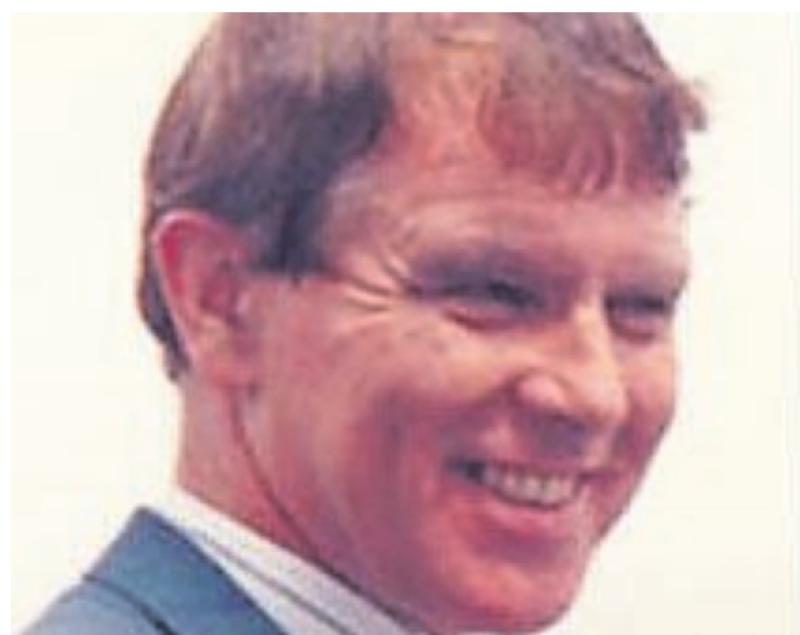 A renewed appeal for information on the 31st anniversary today (September 30) of the murder of bookmaker Dessie Fox in Prosperous in 1990.

Mr Fox (47) was driving from his home in Dungannon, Northern Ireland to a race meeting in the Curragh when his car was intercepted by a number of armed men at Healy’s Bridge on the road between Downing’s Cross, Prosperous and Kilmeague.
He sustained a gunshot wound during the incident and died at the scene.

Investigating Gardaí continue to appeal for information in this case and believe that a number of people have yet to come forward who may now be in a position to assist in bringing those responsible to justice.

Three years ago, two men, aged 50 and 61 years, were arrested in connection with the investigation in the Dublin area as part of an operation involving Gardaí from the Kildare Division and members of the National Bureau of Criminal Investigation.

They were detained under Section 30 of the Offences against the State Act, 1939 at Naas and Leixlip Garda Stations.
After questioning, the men were later released without charge.

At approximately 1.20 pm on September 30, 1990, Mr Fox was seen coming out of Connolly’s Newsagents shop in Prosperous village, near Frank’s Takeaway.

He had a newspaper under his arm and got into his car which was facing in the Allenwood/Dag Weld’s direction.

As he approached Healy’s Bridge a red car was seen travelling behind and investigators believe that this car was a red Toyota Carina bearing registration number 90 G 2506.

The occupants of the Carina opened fire on Mr Fox’s car causing damage near to the right rear indicator and the front left tyre, which was deflated.

Two bookmaker's bags located in the boot of the car were also damaged.